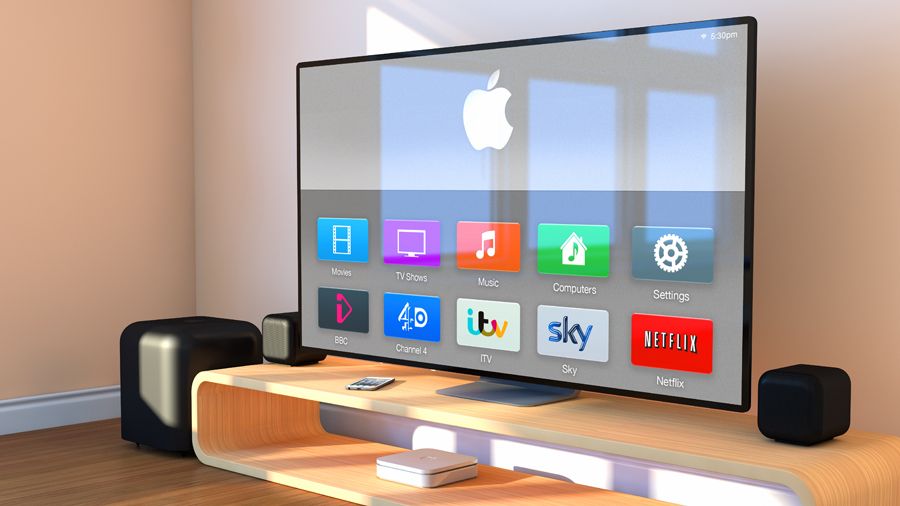 The Fourth generation Apple TV took more than three years to be launched,but the
company’s next streaming box might just be around the corner to come out! A new
report and sources claim that the device is already being tested and is expected to be
launched by end of this year.
The Fifth generation Apple Tv will have a more powerful processor leading to improved
performance and a “heat­dissipation solution” to compensate for the extra power.Siri will
now be able to search the Apple TV’s movie and TV database with more complex
queries It can search YouTube, too, and any live streaming channels can be launched
by saying “watch” and then the name of the channel. There’s a new dark mode for
Apple TV, which makes the background black instead of the bright white we’re used to.
And the Apple TV Remote app has been redesigned; it now offers all the Siri remote
features and can be used for Siri queries using the built­in mic.Apple long awaited
live­streaming option might get included in the package this time, hence making it
possible for the company’s current generation Apple TV to notsupport the service, which
could be bad news for anyone who already ran out to buy Apple’s latst streaming box.
.