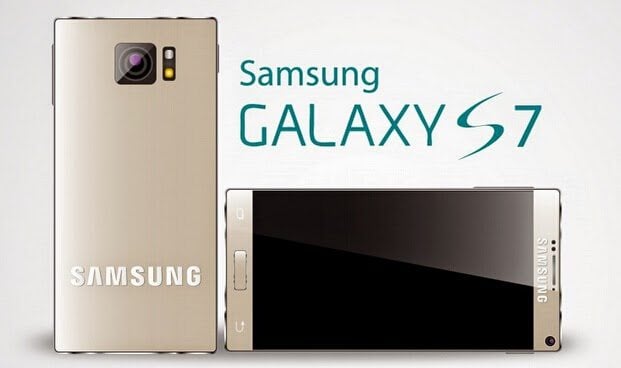 One of the major feature of Galaxy S7 endorsed by the company was it being
‘water­resistant’.Well a recent test failed to prove that the third variant of the model, the
Galaxy S7 Active.The test was done by a leading product review site. The Samsung
Galaxy S7 Active stopped working after being put in a tank that simulated the effect of
being about 5ft (1.5m) underwater.The South Korean multinational company says all the
three variants of its flagship Galaxy S7, Galaxy S7 Edge and Galaxy S7 Active come
with IP68, an engineering standard that covers protection against both dust and water.
Specifically, all three devices are supposed to withstand immersion in 5 feet of water for
up to 30 minutes,but the test shows Galaxy S7 active does not stand up to the
company’s claims.When the phone was removed from water after thirty minutes,the
phone’s display was non­responsive and bubbles also formed in two camera lenses.The
second handset subjected to the same test suffered similar faults and the phones did
not return to normal functionality even after many days.Samsung said it might be
possible that a few defective pieces are not as “water­tight” as other manufactured
devices.The korean multinational compnay in reponse said, Samsung said the Galaxy
S7 Active was “one of the most rugged phones to date,there may be an off­chance that
a defective device is not as watertight as it should be.” Saying it has received “very few
complaints” about the issue, the company also said it was investigating the matter.
As the other two versions, the Galaxy S7 and Galaxy S7 Edge, passed the same test.