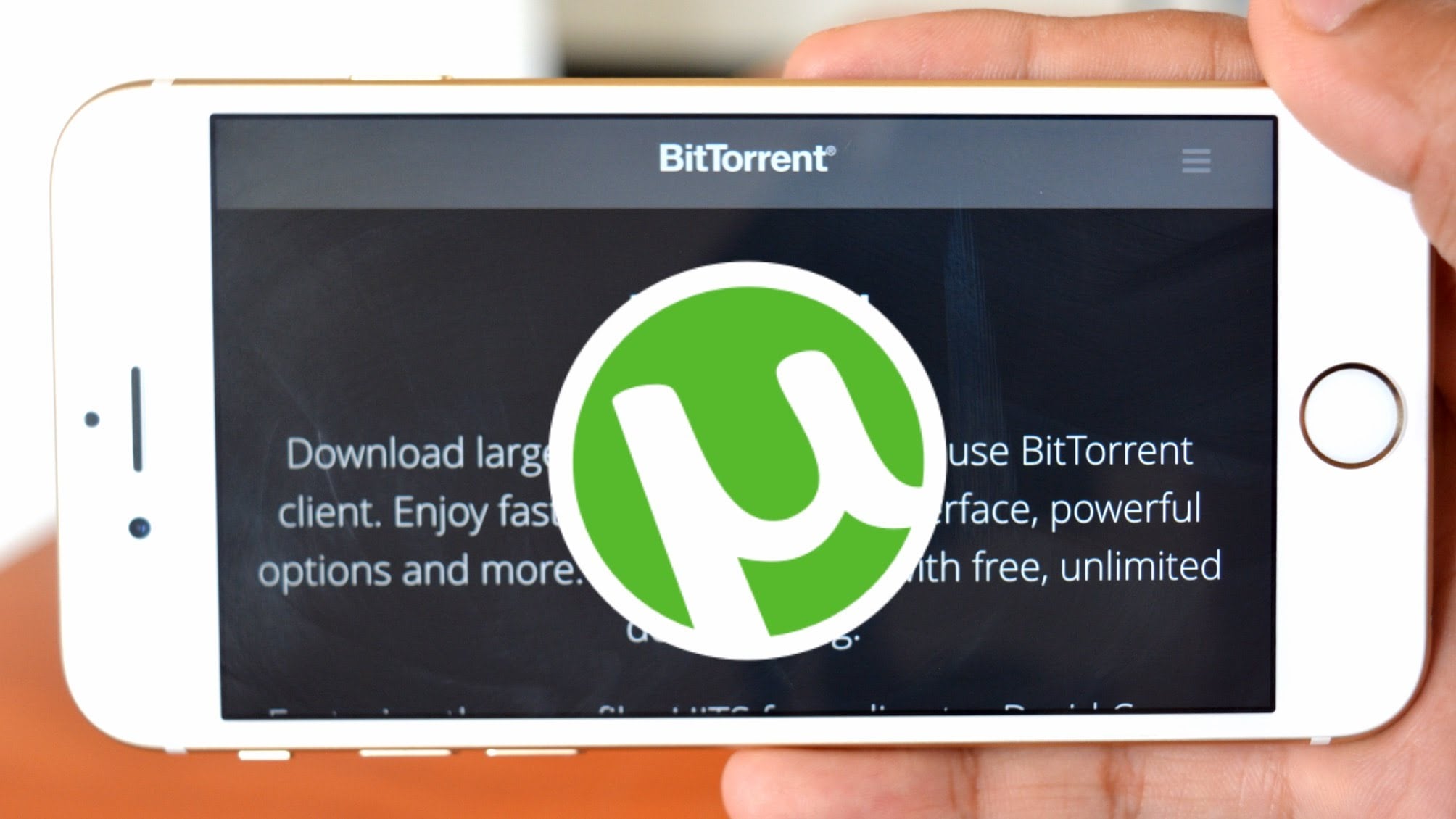 Since Last year, Bittorrent has added many features to its application like streaming videos and songs. But these features were limited to desktop(PC) and android device. However now bit torrent has launched its application for iOS platform as well.

BitTorrent says that a variety of publishers have signed on to share content on the  Now platform, including The Onion, Super Deluxe, and IHeartComix. Right after opening the Now app, users will be able to choose from all kinds of content from those publishers and more.

While BitTorrent has gained a reputation for the variety of illegal content often shared, Now is entirely legal. Some of the content is free, some is paid, and some is ad-supported.

Because NOW is entirely legal, BitTorrent can finally launch true apps for iOS and tvOS, something that it hasn’t been able to do in the past. Now uses BitTorrent’s now Bundle format, which basically means that users can be required to do something, like sign-in or pay, before viewing the content. Bundles allow creators to have greater control over their content, where it is shared, and who sees it, something that hasn’t necessarily been true of BitTorrent in the past.

However, the noticeable fact is that, although it works on peer to peer sharing but for streaming  it streams direct from its server.