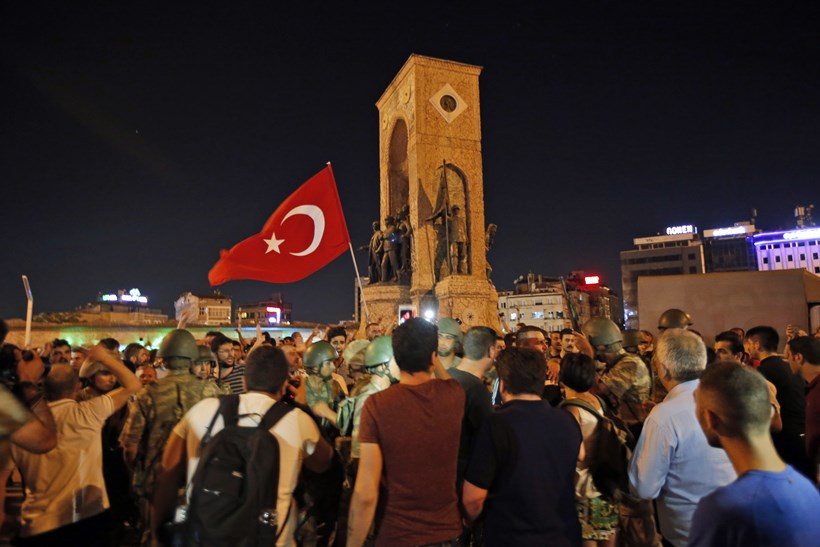 NO ACCESS TO SOCIAL MEDIA AMID MILITARY COUP IN TURKEY.

Facebook,twitter and youtube were shut down on the orders of the Turkish
Government,amid the milatary coup this weekend.It happened just a few minutes after
the news crashed on the screens saying that Turkish military was being deployed in
various areas of Istanbul and Ankara.The organization that monitors social networking
and social services in Turkey,known as the “Turkish Blocks” reported that these sites
were offline.However some people in Turkey claimed that they had no trouble accessing
these social sites.The orginization also indicated that the social media access went
unresponsive for about 2 hoursThe main reason behind by blocking these sites were to
prevent potentially damaging news reports on the country that could hurt its image and
help opponents organizations.Youtube and twitter responded to the news saying that
the traffic has slowed down but the systems are working properly.Social media giant
Facebook declined any comment on the news story.

WOMEN EMPOWERING EMOJIS TO BE RELEASED BY GOOGLE.

A new IT Park to get established soon in Hyderabad.