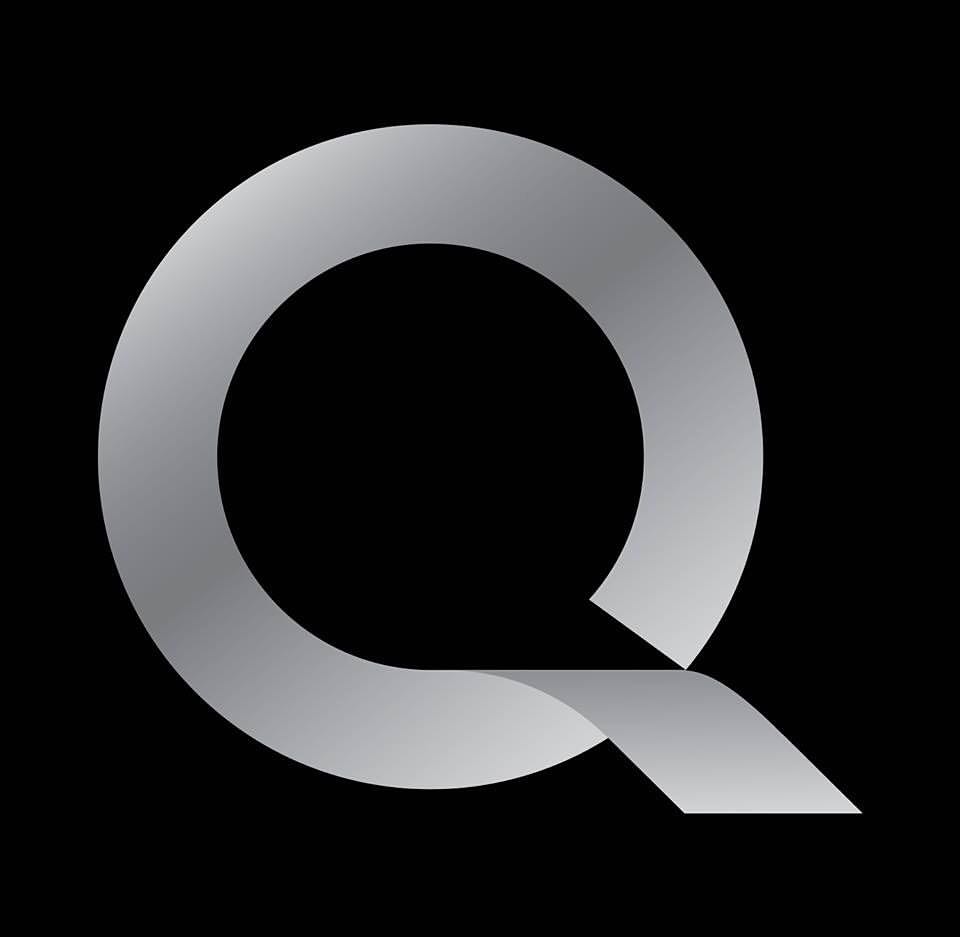 QMobile is always known for its artistic advertisements and authorization by a top celebrity to endorse their smartphones. Being the no.1 local mobile phone maker, QMobile always excites the audience through its attractive and convincing TVC’s.

One such fresh marketing strategy is for the new QMobile Noir S1 Pro in which very know actor and model Mahira Khan can be seen recommending the product. Mahira Khan is a versatile and famous actor of Pakistan who is a perfect choice for the advertisement of this new technology device. She has a very big fan following in these days in Pakistan, and QMobile has appointed her at the right time for the perfect advertisement. She was before employed for the promotion of QMobile Noir S1 as well and after its big promotion and advertisement, this is the second time that the model is recommending the company’s new product. Furthermore, the background music, locations, and overall excellence of the advertisement is also up to the mark. It is indeed a great technique by the corporation.

NADRA Launches an SMS Service to Verify Your Family Tree