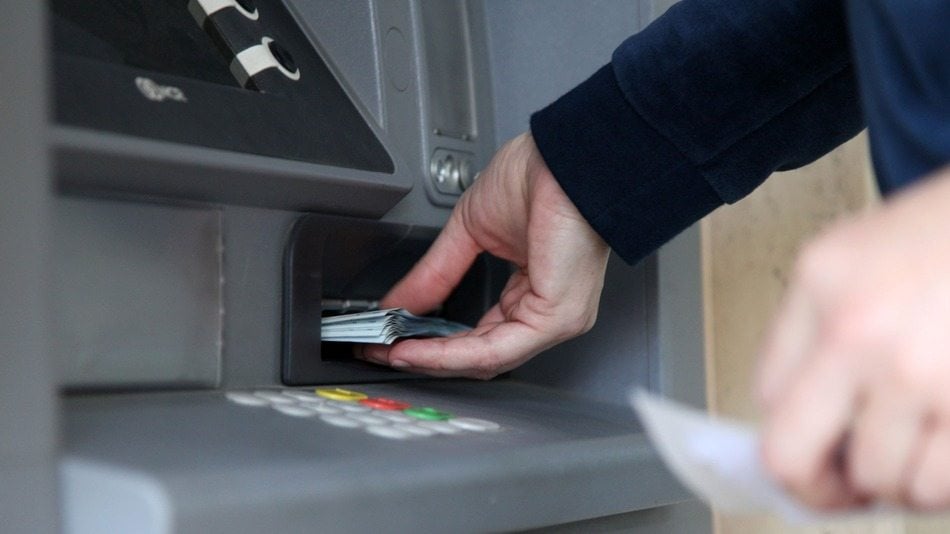 Federal Investigation Authority (FIA) arrested a Chinese resident last week for browsing a private bank’s ATM. The bank administration while observing the CCTV cameras, observed some doubtful activities by two young individuals at the bank in Karachi. The bank communicated FIA on June 20 reporting that two young foreigners took very long time at the bank ATM doing some doubtful activities. A complaint was recorded against the two lads.

On June 21, the bank organization visited the ATM booth and found two skimming machines placed in the ATM. The first machine was placed upon the card slot and the second one was implanted at the machines keypad area. These devices can quickly read the card number and the pin code of the user at the time of a transaction and thus the hackers can collect information about the bank’s customer, hack the card and use it to extract money.

FIA improved both the devices and the CCTV footage to bring out further more investigation in the case. Luckily for the bank, one of the Chinese came to the ATM a few hours later to read information from the devices. FIA took quick action and arrested the culprit. After bringing out detailed investigation from the hacker, his name Xie Yi, who came to Pakistan on 18th June with his friend Xie Rongjing.