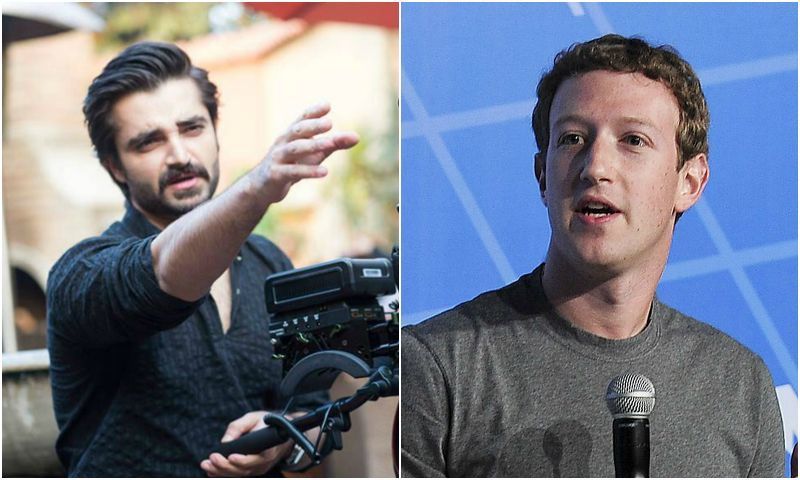 Hamza Ali Abbasi,the man known for voicing or standing up for what he thinks is right
(even if he may not be at times) has yet again been banned from something.This time
the actor found his account banned by Facebook after showing support ,through his
facebook status to Burhan Wani the deceased Kashmiri leader.The status was deleted
by Facebook itself after Hamza got his account back.This shows how well Facebook
and it’s team its“Facebook Community Standards”.And Hamza isn’t the only one with
whom such actions are taken.A lot of people who have posted posts related to kashmir
complained to their account getting blocked.Facebook seems to have blocked photos,
videos as well as entire accounts belonging to academics, journalists and the pages of
local newspapers,as reported by The Guardian.

USB Type­C adaptor can save your day