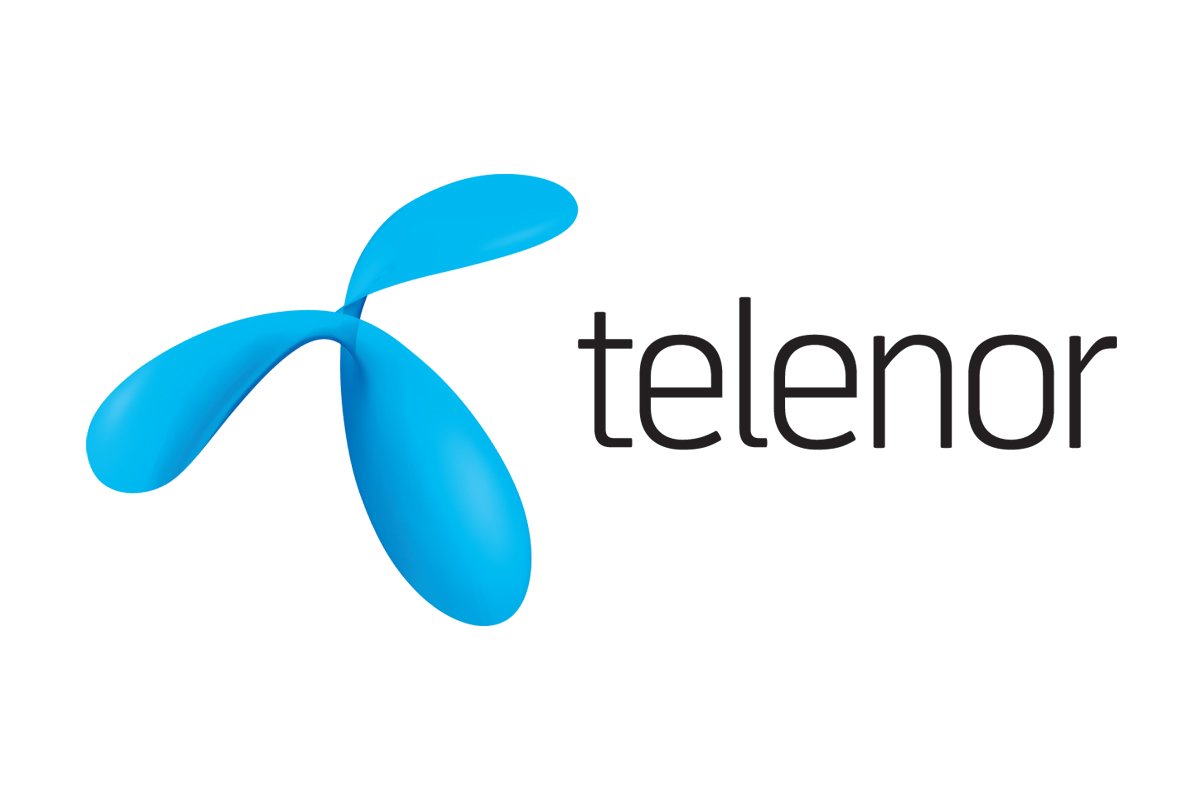 Telenor group may be heading the exit from India in the near future after the number of problems it has been facing from the Indian market.Major reasons being.
● Telenor faced a great profit loss in its Q2 results of the year,witnessing an operating loss of INR 105 Crore in the second quarter, more than the INR 71.3 Crore loss it saw in the previous quarter.

● The high auction charges in India have forced the operator to shut down its business in one of the world’s largest democracy.
The norwegian company said while announcing its second quarter result,
“We have, after thorough consideration, decided not to participate in the upcoming
spectrum auction, as we believe the proposed spectrum prices do not give an
acceptable level of return,” The telecom company has made its decision which will eventually help them get back in their game sooner than ever.Good luck!