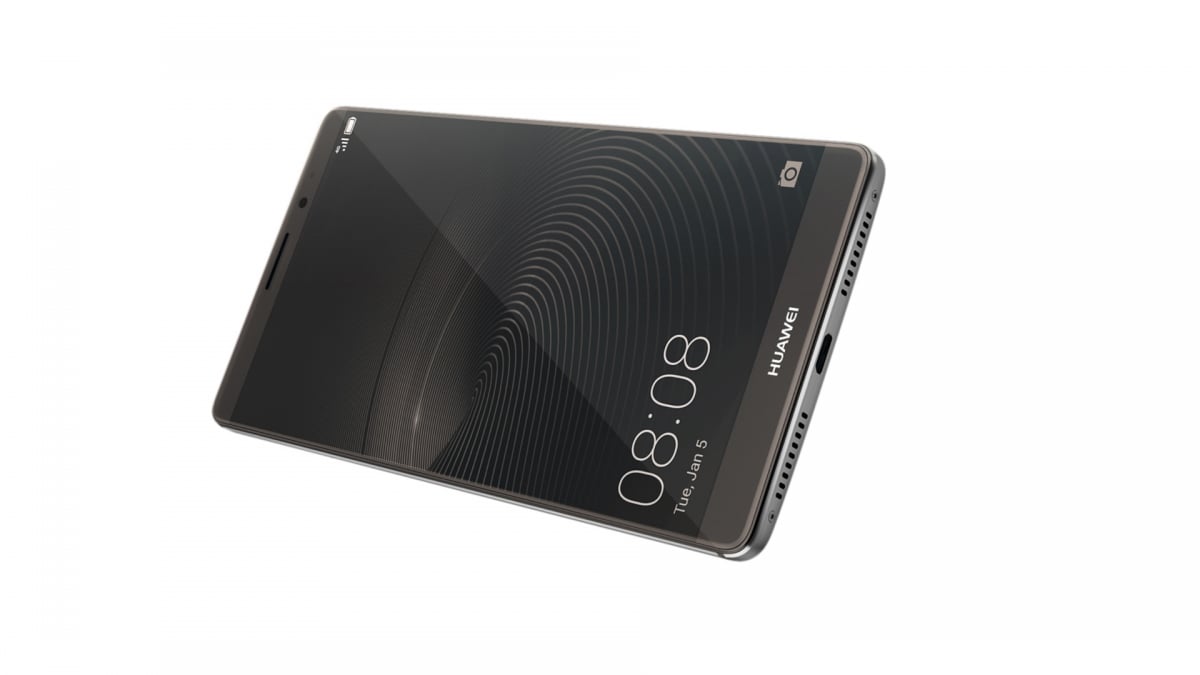 After the overwhelming success of its new flagship phones – P9 and P9 Plus, the global leader in telecom technologies – Huawei is now preparing for another revolutionary product – the Huawei Mate 9, which is expected to be released in late 2016. Exciting rumors have already started circulating about the next Huawei Mate 9, which is expected to feature a Dual Camera setup, boasting an unprecedented clarity of 20 Megapixels – as speculated by the renowned industrial analyst – Pan Jiutangs (Via Gizmo China).

Huawei had recently introduced this concept of Dual-Rear cameras (12 MegaPixels), in both the P9 and P9-Plus smartphones. The specialized lenses for this innovative dual-camera technology has been developed in partnership with ‘Leica’ – the creator of world’s best digital cameras.

After the creation of this revolutionary Dual-camera technology, Huawei is putting a lot of emphasis on the P9’s exceptional photography capabilities. So, if these rumors about the Mate 9 being enriched with 20 MP dual camera are true, the users will be able to capture jaw-dropping images with unprecedented clarity.

“System on Chip” (SoC), which cobines Artemis and Cortex A53 clocks into an Octa-Core architecture. The Kirin 960 supports CDMA networks and Category 12 LTE speeds. If this rumor turns out to be true, the Mate 9 will be the first handset to use the chipset, which will feature Octa-core architecture and ARM’s advanced “Artemis Cores”, as reported by  Gizmo China. The company may possibly step up from the Kirin 950’s quad-core Mali-T880 MP4 graphics processing unit, onto an octa-core GPU, while it will probably stick with the 16NM process designed by TSMC.

These rumored specifications, however, are not in line with the Huawei Mate 9 listing in  Gizok, which foresees a 16 MP Dual camera setup in the Mate 9, along with a Kirin 955 Octa-core processor. Other specifications revealed in the listing are 4-GB RAM, 64 GB internal storage-along with a memory-card slot, an 8 MP front camera, a 6-inch (1,920 x 1,080 pixels) display, and an Android 6.1 Marshmallow Operating System, along with powerful connectivity features.

Since the device is not officially launched yet, this info may turn out to be mere speculations. However, the Huawei fans are all excited about this new device and eagerly await official announcements from Huawei, over the coming months.