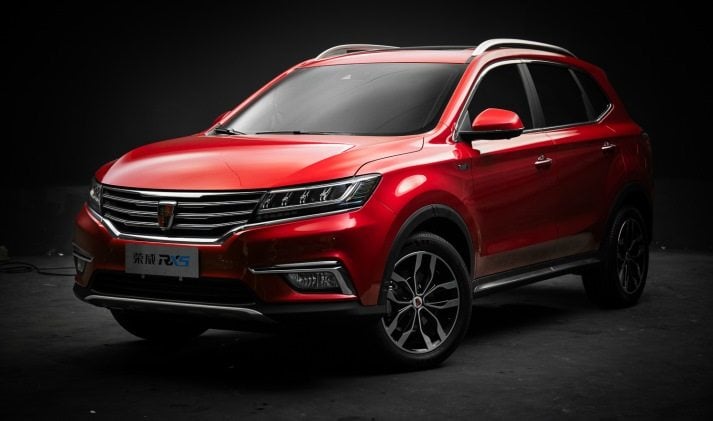 Alibaba and SAIC Together Launch the First Internet Car RX5

The first internet car RX5 is launched collectively by Alibaba and SAIC. With the

move in the automobile space. They have come forward with SAIC, which is one

The RX5 is available for preorders now, and it will be delivered in August 2016.

Alibaba and SAIC are working together since two years developing sports

enables the car to connect to the internet services.

cameras to record videos and take photos. You can also take selfies in the car. It

has got a system for voice controls along with intelligent mapping system.

According to the company, the car will operate without a GPS and WiFi.