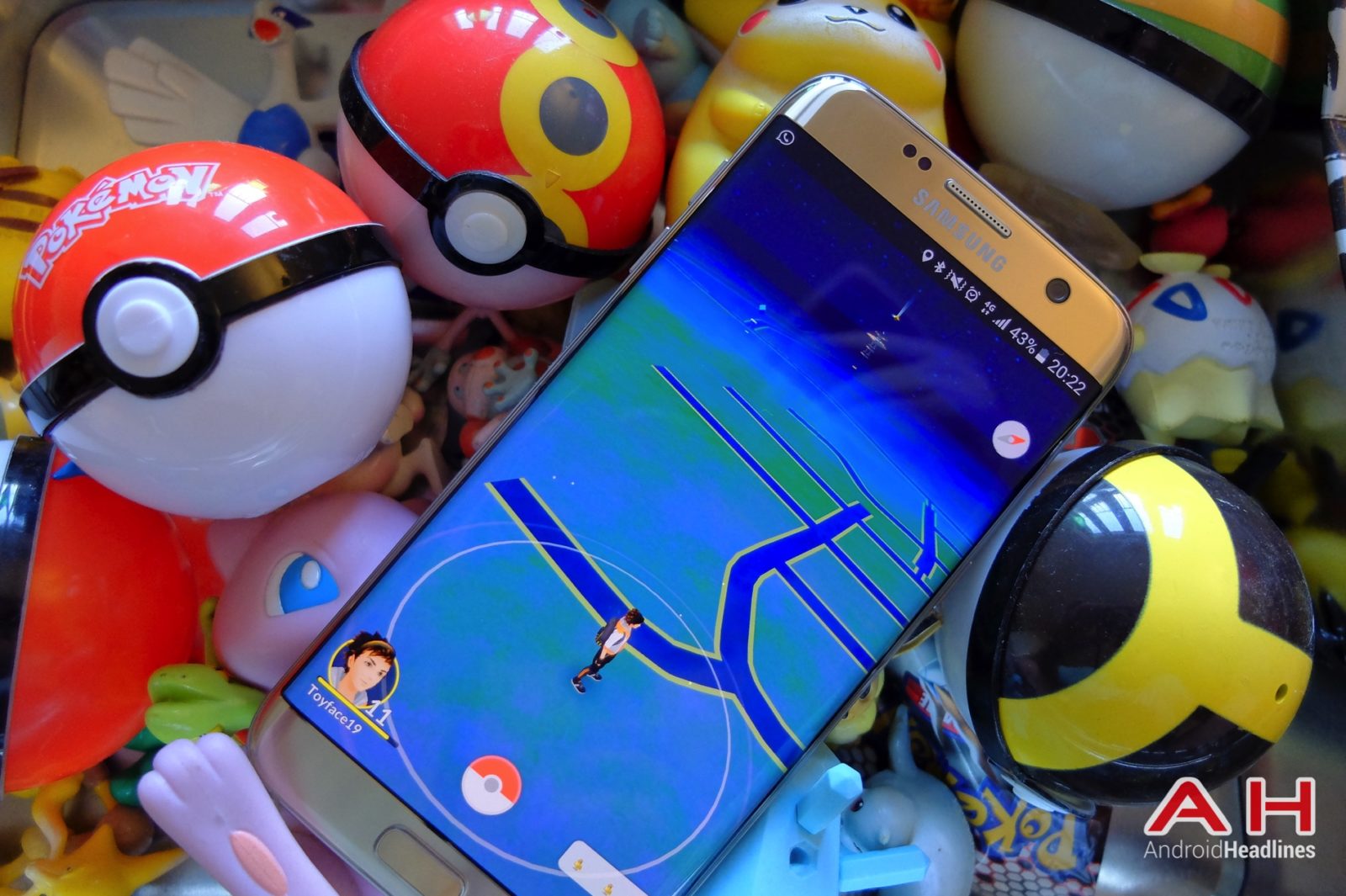 Out of all the major grand launches of POKEMON GO, the game now hits another grand launch in homeland of Nintendo, JAPAN. The region of japan already has some cultural importance of the POKEMON COMPANY due to which the developers of Pokémon are expecting the launch to be a huge hit in japan as the others.
In japan there are round of 3000 McDonald branches, all of which have been turned into the organized Pokémon gyms where the players can get mesmerized by the experience of POKEMON GO. The seems to catch the attention of billons of players all around the globe already! The idea of this game is to load down a stack of money in a non-conspicuous way. Despite the game has an array of ‘organic’ Poke-stops and gyms already, but the idea of building McDonald into Pokémon gyms will encourage people around japan to visit McDonalds. Although the Pokémon go players are already offered by many more place to play and interact- McDonald’s undoubtedly receives some additional footfall into its restaurants from the deal.
The chart buster game has already been in the top 1st rank of all the appstore charts, and has also ranked high in the top free and top grossing games on the internet. The dealers on the launch say that if the launch of the game in japan scores a huge hit in japan then it won’t be a difficult task to spread it worldwide.