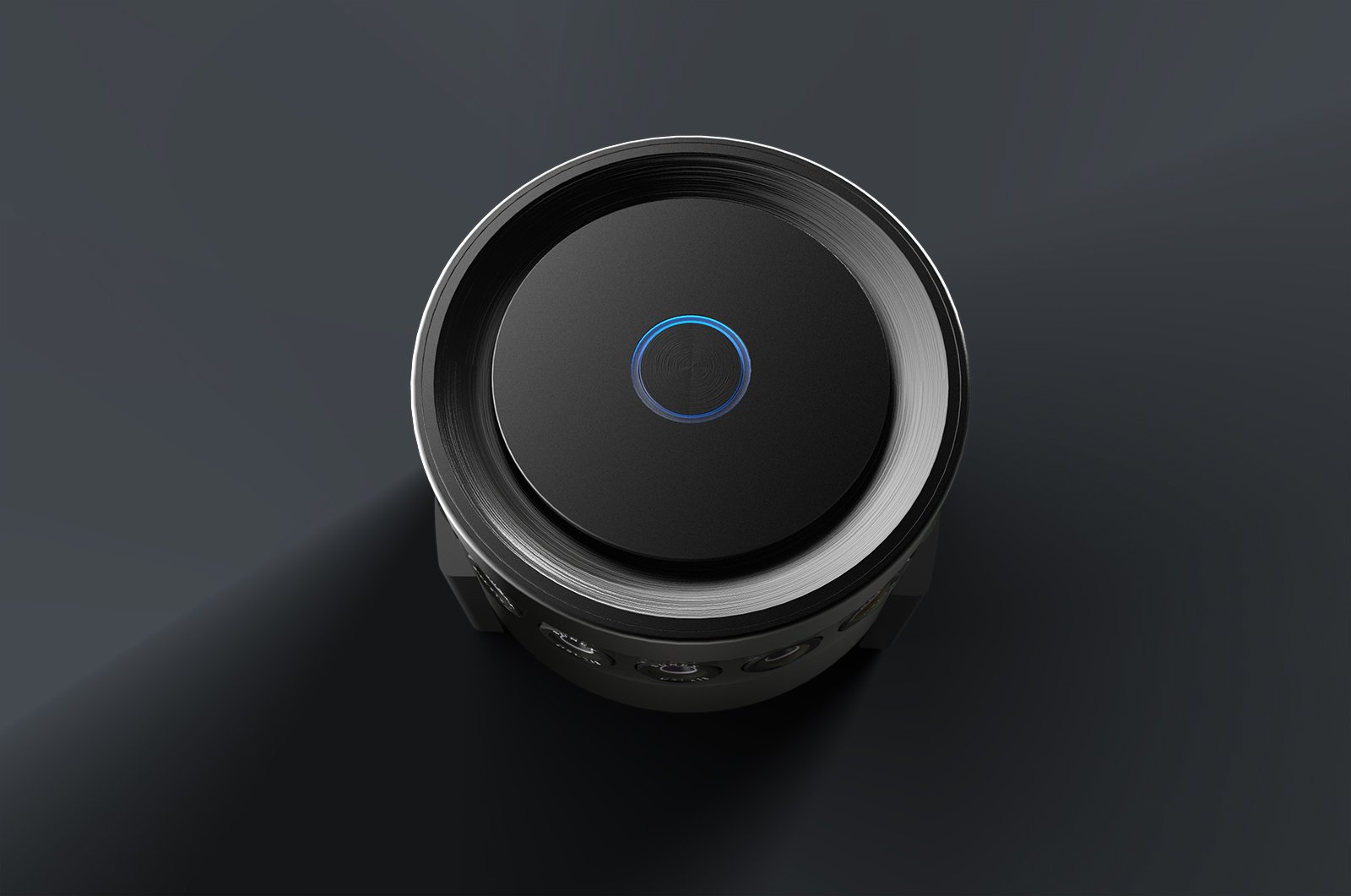 360 CAMERAS WITH 16 LENSES, STREAMS ALL Angles

The art of filming gets a new innovation! A new 360 degree cameras to shoot videos of many kinds, all at one and the same time. The old methods are over now people,

managing 3 or 4 cameras to film different movie and then merging them together, such

now we got a new camera that can shoot 360 degree at one time only!

As for the camera, it’s comprises of 16 lenses with harmonized resolution , shooting 4K

recording to the onboard 512GB capacity. It also supports connectivity port of Ethernet,

of the spectrum is estimated to be nearly about $499

Pre-orders for the Live Planet camera will initiate at the cost of about $4,995 Expected

Intel initiates shipping First Kaby Lake Processors, but MACS wont be getting it!