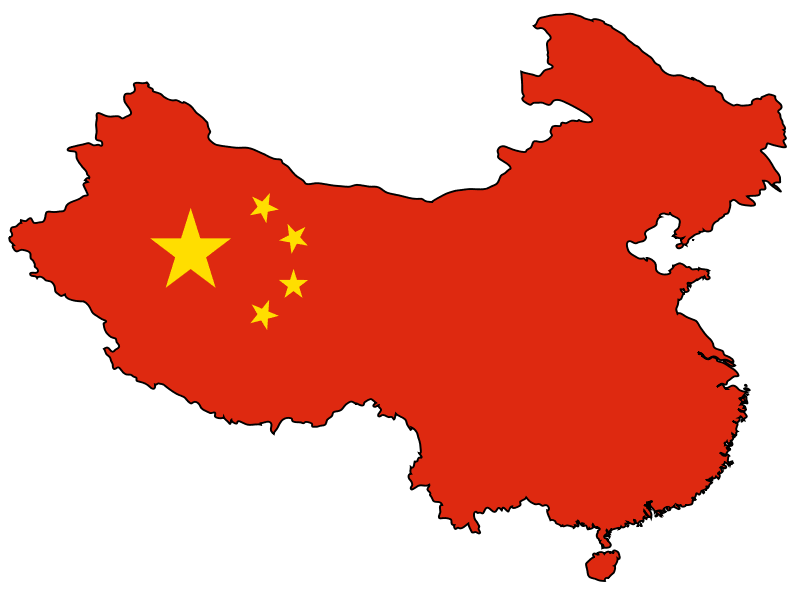 by 2020 by putting more robots in its factories, the International Federation of Robotics (IFR)

But china, instead of being so sufficient in people population still has lower skill in robotics; just

But the Chinese producers still aim for their product to be highly equipped and technical. They are still aiming for foreign robot companies like, ABB, Kuka and Yaskawa,but the

domestic robot manufacturer give a profit of 31 percent from 25 percent in 2013, the IFR has

To reach a successful score china aims to sales of 100,000 domestically manufactured robots for

a percentage of 49% as compared to the last year sales!

3D PRINTERS BE THE SECRET BUSTERS, THEY CAN HELP UNLOCK YOUR PHONE!