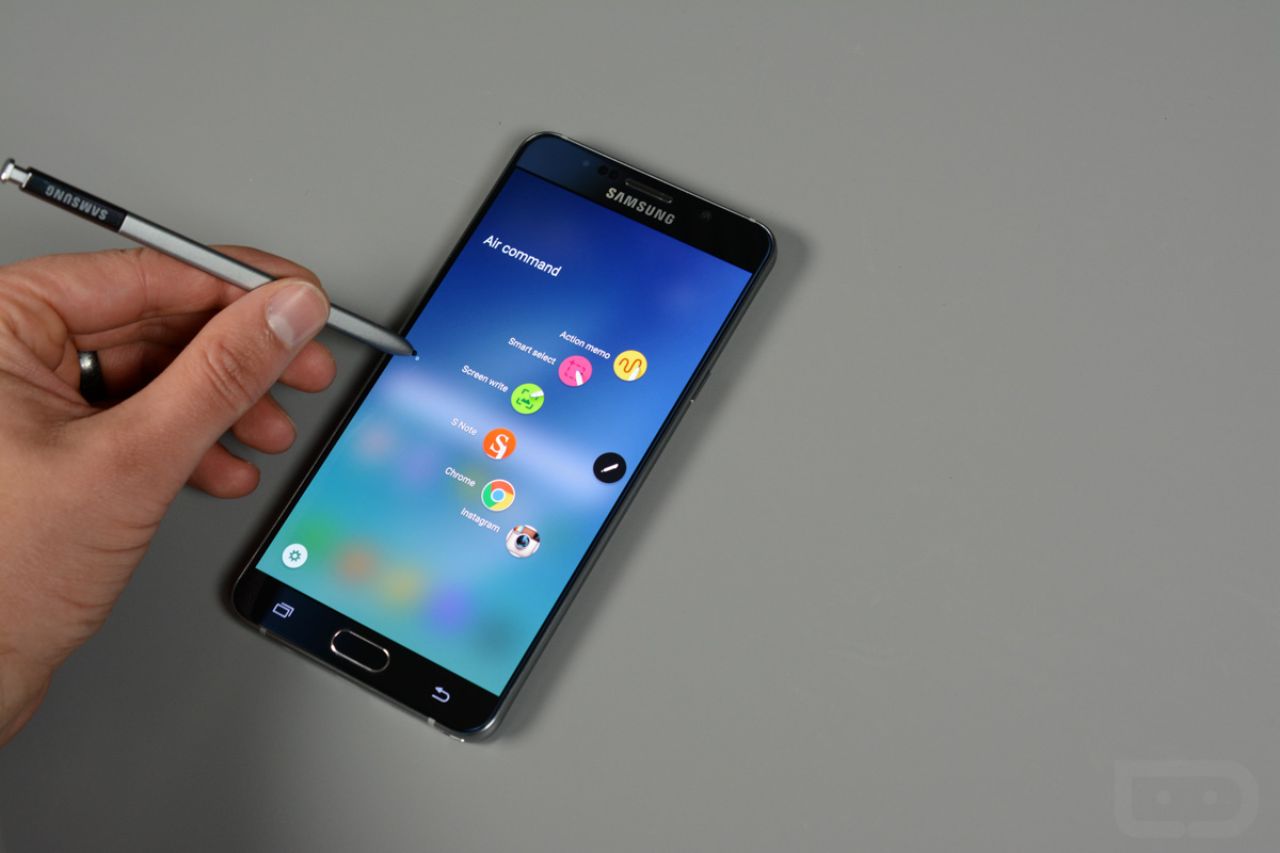 Featured ICT Mobile News
Home - Featured - GET YOUR POCKETS READY TO BUY THE BRAND NEW GALAXY NOTE 7,YOU CAN PRE-ORDER IT NOW!

GET YOUR POCKETS READY TO BUY THE BRAND NEW GALAXY NOTE 7,YOU CAN PRE-ORDER IT NOW!

features that will stun our mind here is the brand new galaxy note 7! Although its

detail have been leaked 2 week before the regular release , but thanks to the

rumors across the web, that has lead us not to stay unaware of its feature now!.

preordering it now u get a free 128GB micro SD card along with it! Isn’t the great?

The T-MOBILE would be taking these orders for the note 7 phone. The phone is

as before. The press leaks have revealed that there is nothing like what we