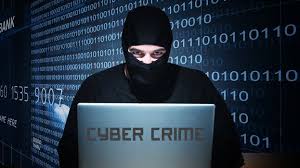 Senate finally approves the Controversial Prevention of Electronics Crime Bill 2015.  The bill has been already approved by National assembly in april, 2016. Only the bill was seeking apporoval of senate before it can be presented to the president for its approval.

The Senate Standing Committee on Information Technology and Telecommunications met under the chair of Senator Shahi Syed at Parliament House and discussed the features of the bill.

the bill claims upto 14 years of imprisonment and fines upto Rs. 50 millions. Speacial court will be established to deal with cyber crimes and help for others counteries can be asked for the investigation of any unsolved case.