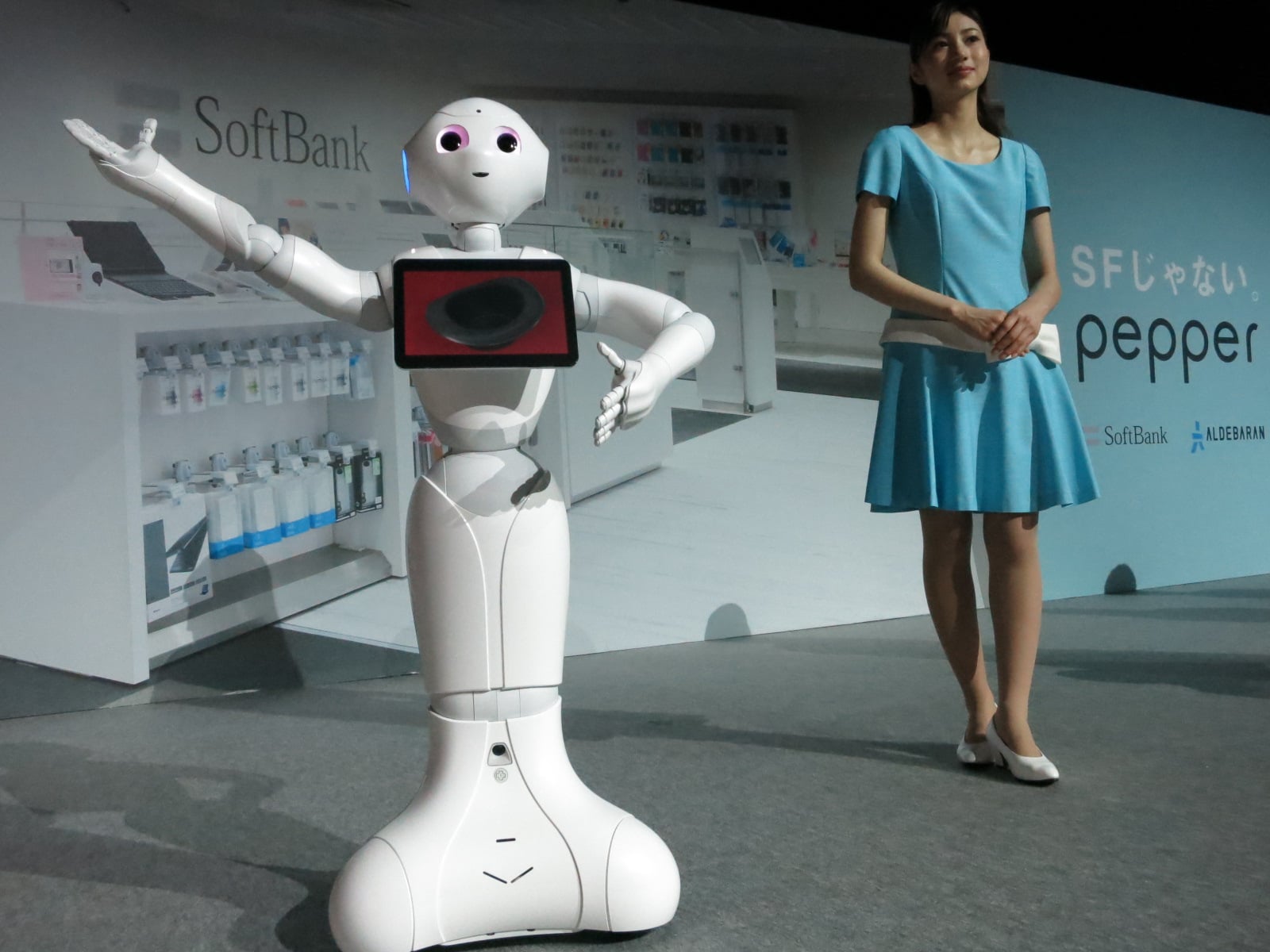 For the first time the sales of the humanoid robot, pepper head overseas after going through Taiwan!

In June 2015 pepper went on sale in japan and then in the following October, so the sales extended over time, and has been around $16,000. But the Robert lovers shouldn’t be too excited instead the launch is just for the enterprising companies right now!

There is no detail yet on the launch of pepper at the current time but we certainly have some hints though. In this android developer were permitted a were deep access to tech behind the bot at the early Google i/o this year

Peppers recent launch in Taiwan has undoubtedly excited its lovers. But its appearance is related to the automating business process for now only!

Need More Space for iPhone, Here’s A BRILLIANT INNOVATION FOR YOU!