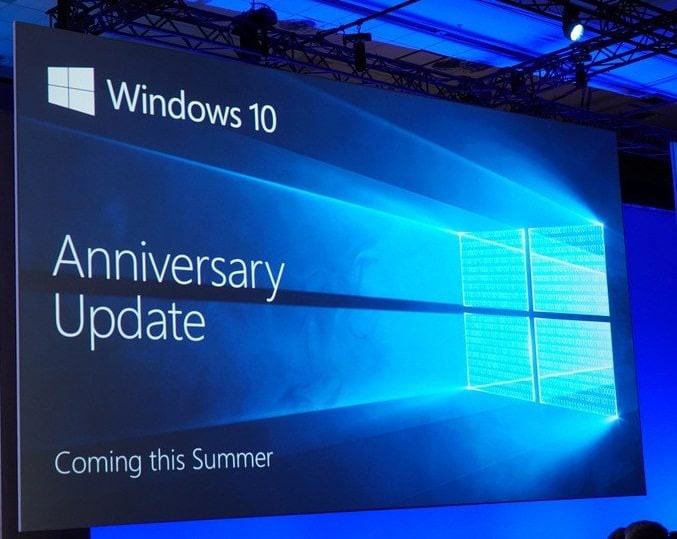 ICT
Home - ICT - Windows 10 Anniversary Updates Make It More Wonderful Then Ever Before!

Windows 10 Anniversary Updates Make It More Wonderful Then Ever Before!

“It’s nice, for once, to be able to recommend a new version of Windows without any hesitation. “That’s how the reviews were summarized last year for the windows 10 latest. And for most of the updates it was up to the expectations of the people!

“Software is now running on over 350 million devices worldwide, and it’s seeing the highest customer satisfaction ratings ever for a Windows release. So expectations are running pretty high for the Windows 10 Anniversary Update, which arrives August 2nd”.

But still the windows offers some great changes in the Cortana and Windows Ink!

In the startup menu the window first offered only a few of the apps, but now in the updated version the windows displays all of our installed apps in the drop down startup menu option! That would rather save some extra clicks of you!

Now what if we recall all of the promises of browser extension support on Edge?  Well now the promise is done! And they are finally here with some very famous alternative like LastPass, AdBlock, Pocket and Evernote’s Clipper.

If u were expecting way to a lot from this updated launch the SORRY for the disappointment people!