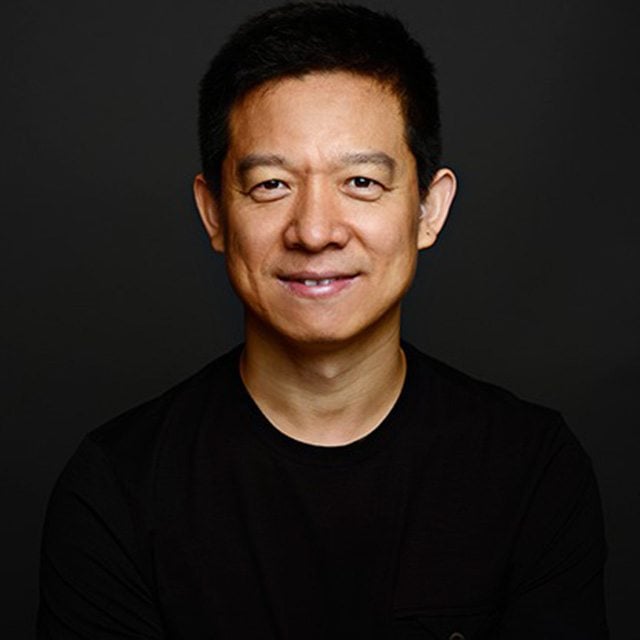 This aspiring Chinese tech, snaffled up Vizio for $2 billion

“Acquiring Vizio is an important step in our globalization strategy and building our North American presence,” said Yueting Jia, founder, and CEO of LeEco.

The Vizio firm, founded in 2002, had made a drastic name in the history of making smartphones!

Beijing-based LeEco –which deals and plays in digital content and high tech bikes, is now concurring over the hardware’s, software’s, and intellectual property of VIZIO

The company has taken over the whole China as a whole by its new and advanced products! First in April was the marvelous new self-driving car. And now it’s fulfilling its global ambition of the projection of smartphones in India and the U.S headquarters.

The only segment of this company, LeVision Pictures, is making genuine shows and films in China and distributing foreign films, including “The Expendables 2”. It has also created “The Great Wall” directed by Zhang Yimou and starring Matt Damon, with Legendary East and Universal Pictures.