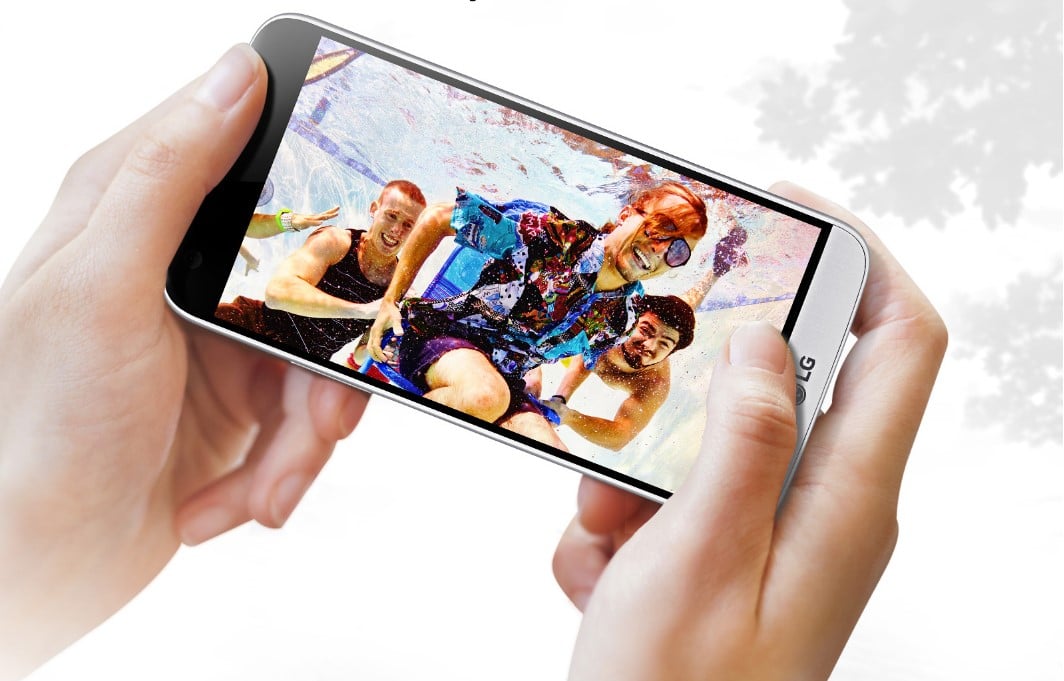 Summer has arrived and the vacation season beckons. Before we know it, millions of holidaymakers from the GCC region will be traveling the across the world, shooting countless holiday photographs with family and friends.

However, few holiday photos are classics – and for good reason. When having fun with the family, manydon’t want to go to the trouble – and probably won’t have the opportunity – to set up a photographic masterpiece. It has become a hassle to pack a pro-quality camera, with all its collateral gear into cabin baggage.Yet, in the age of social media sharing, the urge to take better photographs cannot be denied – and vacations provide exotic and beautiful locations that demand to be recorded.

Almost certainly, everyone takes smartphones on vacation – and smartphones include cameras. Among the myriad smartphones on offer, one model packages best-of-breed camera functions into an ultra-slim smartphone that slips easily into the pocket of your shorts: The LG G5.  Moreover, its related software suite is designed to be intuitive and easy-to-use when it comes to setting up, taking and editing shots.

Chances are, during vacation, you will be travelling through some impressive scenery – be it a landscapes, seascapes or cityscapes. But few cameras (and even fewer smartphone cameras) are equipped to shoot such dramatic scenes for a simple reason: A regular camera lens offers a field of vision of just 78 degrees, compared to human eyesight, which offers a 120-degree panorama. The LG G5, however, is equipped with dual cameras, including a Wide Angle Lens that spans 135 degrees. This allows users to capture breadth in any shot – be it waves crashing on a beach, mountains cascading into the distance or crowds seething across a city plaza. Amplifying ease ofuse, the G5’s camera, when zooming wider than 78 degrees, automatically engages the wide angle functions. 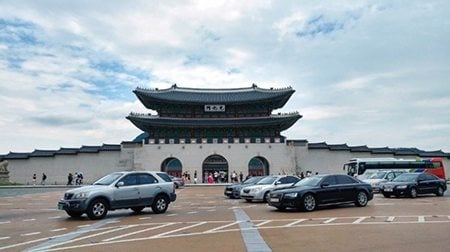 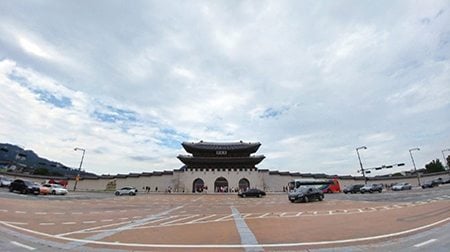 Wide angle photography is not just for sweeping vistas. To effectively capture an indoor scene – the family smiling around a restaurant table; a group of friends relaxing at home after a long day at the beach – a Wide Angle Lens captures everyone without the photographer asking them to, “Just squeeze in a bit tighter!” This makes the LG G5 ideal for shooting interiors – cafes, restaurants, galleries, museums and historic buildings. Andof course, Wide Angle Lenses are also ideal for shooting large exteriors, such as castles, palaces and historic buildings; in fact, they are must-have items for architectural and real-estate photographers. 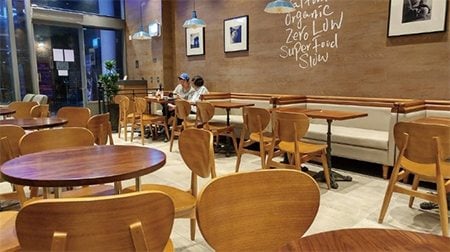 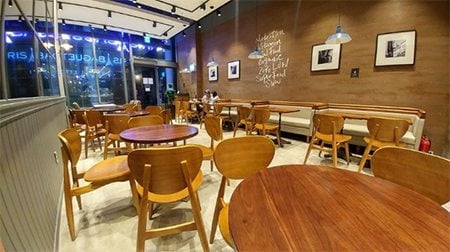 Shooting On the Move: Steady Record

When driving through dramatic scenery, a gorgeous vista appears, but the tour bus is a moving, unsteady photographic platform and onecan’t simply tell the driver to stop. No problem: LG G5’s Steady Record feature cuts out all vibration and shake to capture a composed shot. To take effective panoramic shots, users can engage the Steady Record and wideangle functions simultaneously: The Steady Record will keep the shot stable as the user pans, while the Wide Angle Lens will capture the full breadth of the image. For most users, the Steady Record function, by killing any shake effect in photographs, obviates a tripod. 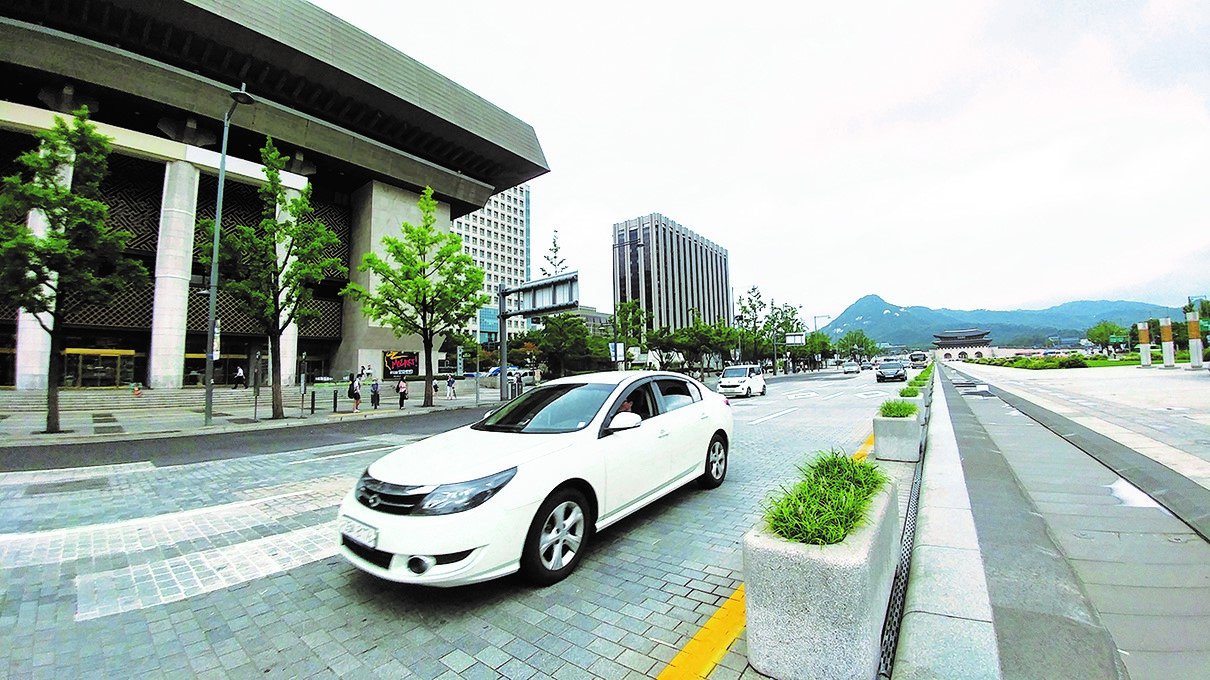 The user can manipulate the photograph in terms of tone, color and style as well. If the user wants a different or funkier visual effect – black and white, or different tones and colors – he or she can apply one of nine filters before pressing the shutter to see how it looks. Once a certain effect is applied, that effect remains the default shooting option until the setting is changed or restored. 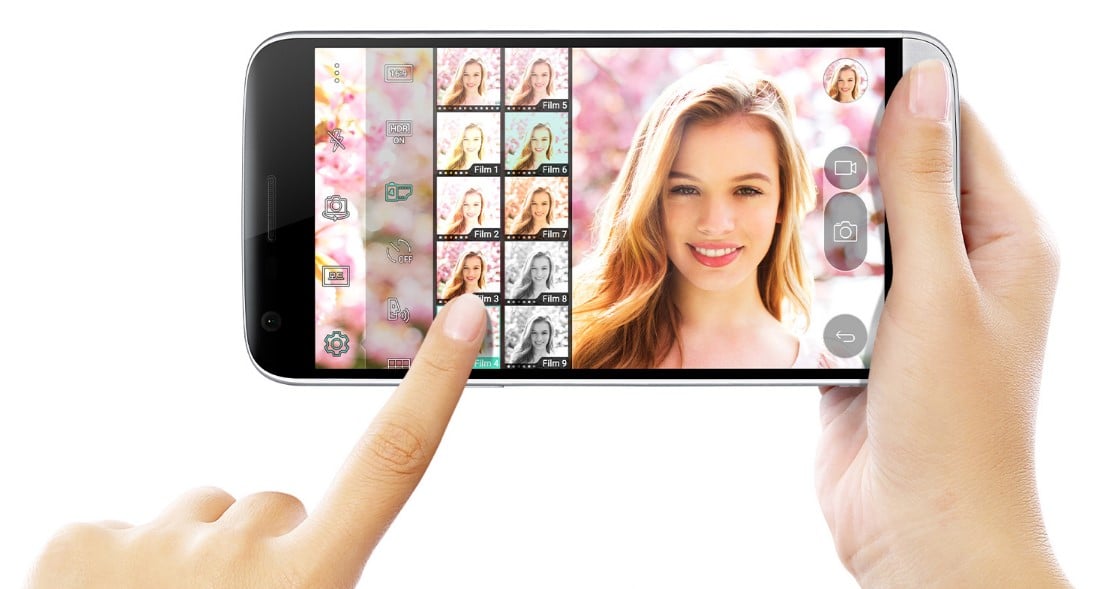 In The Frame: Pop-out Picture

Once the picture is taken, the user can upgrade its look by applying the Pop-out Picture function.  This function merges two pictures taken with two lenses on the LG G5: The “inner” image is taken with the regular lens, the “outer” image is taken with the Wide Angle Lens. Add a filter effect – blur, fisheye, or black and white or vignette – over the “outer” image for a different visual effect. You now have an “image within an image” good enough to share on social media – or even hang on the wall when one gets back home. 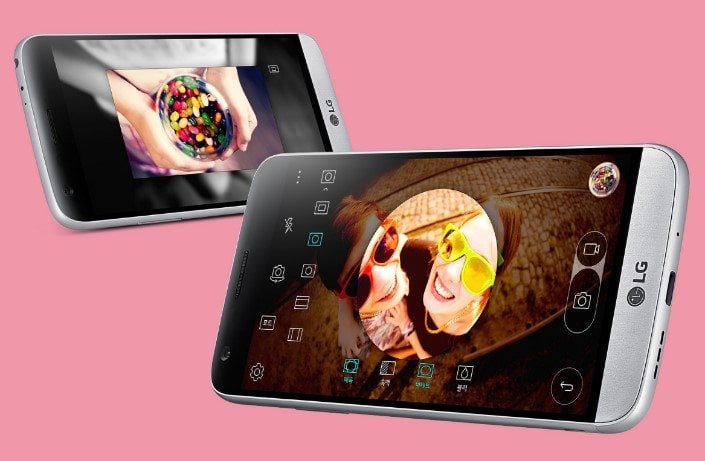