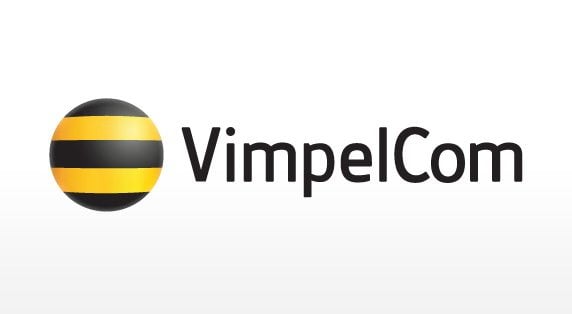 “VimpelCom is now promising to invest $1 billion in Pakistan for the rest of the upcoming 5 years”- said Jean-Yves Charlier, CEO, VimpelCom, the parent group of Mobilink and Warid.

“We are going to make major investments in network, IT systems, and infrastructure and in new services for customers during next five years with an ambition to build the best network with the widest coverage and the most advanced 3G and 4G LTE services in the country”, these are the words of VimpelCom, CEO.

He also brought to knowledge that brilliant new improvement would be made in the upcomingyears in the telecom services!

“We will be investing over 300 million dollars in next one year alone”, said Aamir Ibrahim, CEO of Mobilink

VimpelCom CEO, claims to have signed a billion dollar agreement with Ericsson, to improve the telecom and IT services

“We fundamentally believe that the growth opportunities in Pakistan are very substantial, mainly due to young population here and penetration of mobile services that are still on the rise in the country”, explained Mr. Charlier.

VimpelCom CEO also claimed the Mobilink-Warid joined ventured work to be a gold gain, by saying:

1 – It’s a win for consumers in Pakistan to have one leading operator with better services, expanded coverage, more 3G and 4G networks across the country that will be accessible for over 50 million customers.

2 – Then it’s a win for Pakistan as a country because infrastructure is key to the economic growth of Pakistan with having a leading network operator – that has the vision of building extensive 3G and 4G networks across Pakistan – as a major milestone that will attract further foreign investment in the future. This merger will also potentially mean a foundation for a new digital economy in the country.

3 – Then thirdly the merger is a win for both the Mobilink and Warid Telecom by forming the leading network mobile operator in Pakistan with combined efficiency.

“We are considering centralizing some of our global services here in Pakistan as a hub to serve other VimpelCom subsidiaries across the world. Furthermore, we are also looking at possibilities of exporting talent from Pakistan to other markets where there is a requirement to ultimately create more net jobs in next few years”, commented the VimpelCom CEO.