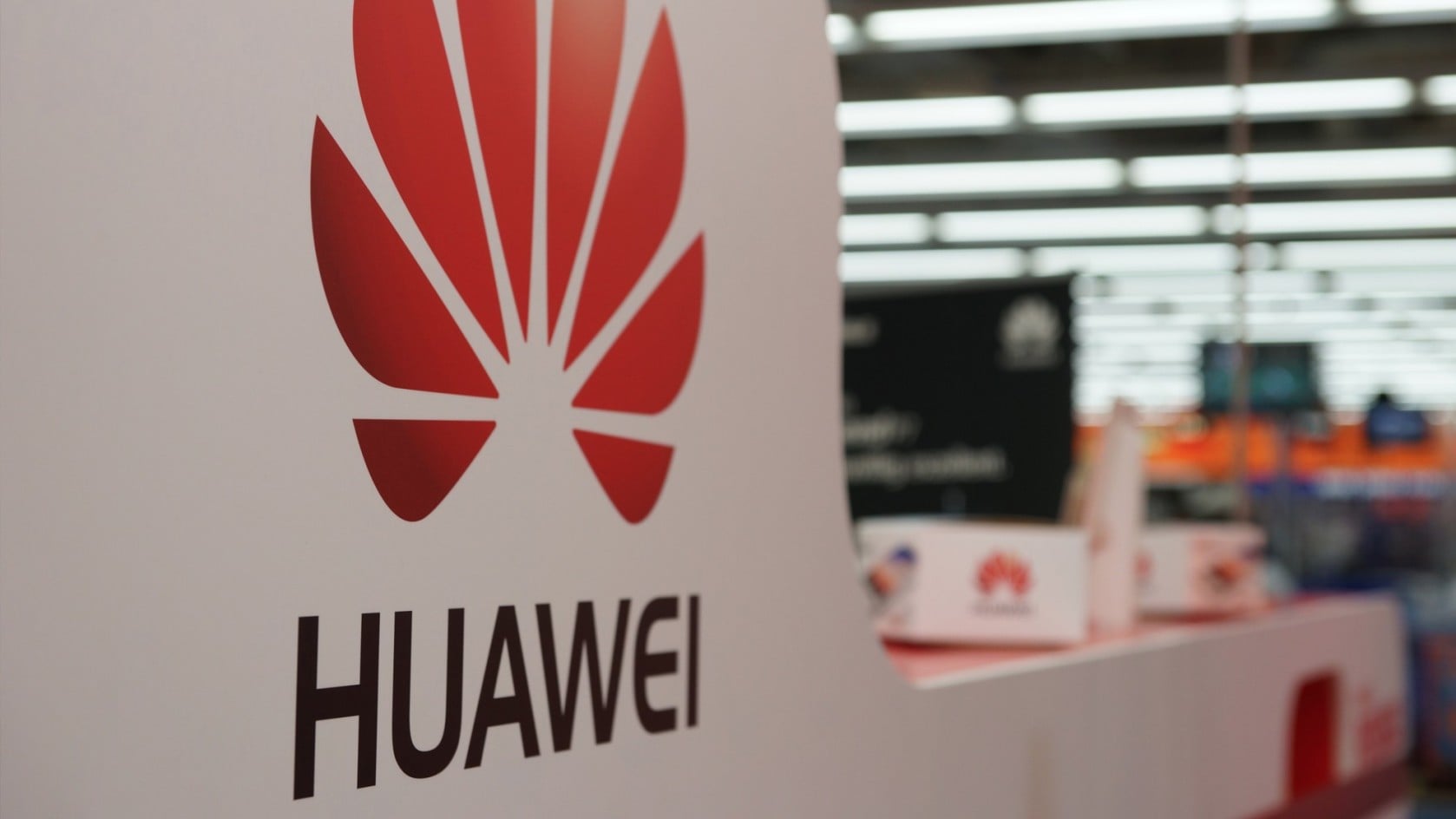 “We have continued to maintain healthy growth within the highly competitive smartphone market, which is testament to Huawei’s long-term commitment to innovation, anticipation of consumer trend and dual strategy of focusing on both domestic and international markets. Looking to the future, we will continue to work with our industry partners to offer consumers excellent levels of service and develop innovative new products that combine technology, quality and style.”

In the first half of 2016, Huawei Consumer Business Group further optimized its revenue structure, resulting in overseas markets seeing 1.6x faster growth growth than that of in mainland China. According to GFK, by the end of May 2016, Huawei’s share of the global smartphone market reached 11.4%. Among the USD $500-$600 smartphone range, Huawei’s share share increased by 10%.

Strong sales growth was also achieved in emerging markets in Latin America and Central Asia where in some countries, Huawei’s year-on-year smartphone sales have doubled.

In China, Huawei continued to cement itself as the industry leader with a smartphone market share of 18.6% according to GFK report in June.

Huawei is focusing on meaningful innovation

Having consistently demonstrated significant sales growth, Huawei Consumer Business Group continues to show a deep commitment to innovation in research and development from its R&D centers around the world, alongside repeated breakthroughs with its products, channels and brands.

Huawei Consumer Business Group continues to uphold its strategic commitments worldwide. As of May 2016, there were 35,000 retail stores around the world offering Huawei products, an increase of 116% on the same period last year. And according to GFK, Huawei global shops coverage has reached about 150 thousand globally.

Additionally, Huawei is continuing to emphasize the importance of their customer service offering. With 394 service centers located around the world and 28 all across Pakistan, customers are ensured quality, direct and transparent communication with Huawei.

The brand has endeavored to continue investing marketing resources in sports, lifestyle, fashion and entertainment, amongst other categories, which helps to bring the brand to life and connect with consumers across the globe, increasing awareness and recognition of Huawei worldwide. Huawei also continues to work with many market-leading partners including Leica, Swarovski, Harman Kardon, Audi, Google, Microsoft and Intel, amongst others, to offer consumers advanced industry innovation.

Huawei is well-positioned to continue its presence in the smartphone, wearable, smart home and cloud markets, becoming itself into an end-to-end solutions and platform service provider, and offering consumers a more convenient and intelligent way to connect their lives.