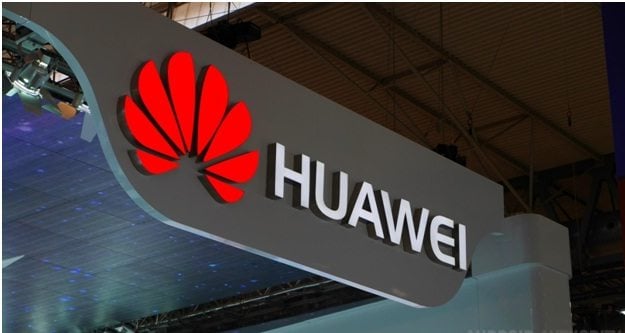 It seems like Huawei wishes to join the competitive race of the smartphone business!

The company proclaimed its revenue figure in the first half of 2016 and already has 40% higher revenue than their previous one, reaching an amount of approx. $36.8 billion.

It already has a markup of a shipment of over 28 million in Q1 of 2016. With the sales of latest and brand new P9 and P9 Plus flagships in the market, the company is hopefully looking forward to the more smart increase in the coming year!

However, the Chinese company might undergo the decline of operating margins. In the previous year, the decline was about 6-percent to just 12 percent for H1 2016.

“We are confident that Huawei will maintain its current momentum, and round out the full year in a positive financial position backed by sound ongoing operations.” – Huawei CFO Sabrina Meng