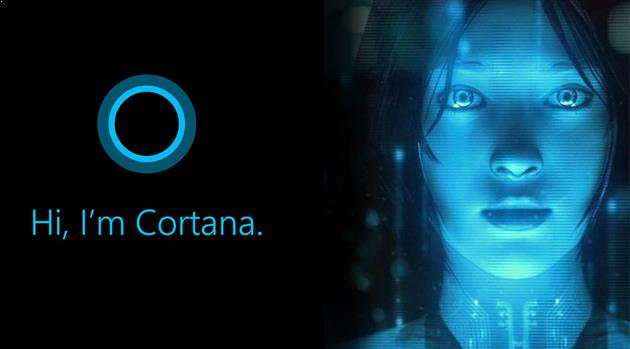 Cortana For Xbox One Now With More Entertainment

Early today, Microsoft was pleased to announce the launch of the new Xbox summer update for the Xbox one and the Xbox app too! This release has finally bought the brilliant Microsoft Cortana audio assistance to every Xbox one system in the U.S and the U.K.

“With Crotana, gamer can expect more from voice commands on Xbox,” mike ybarra, head of Xbox platform engineering at Microsoft, wrote in a blog post. “In addition to more commands and greater accuracy with natural language and text dictation, Corona provides the ability to use a headset or kinect. You’ll be able to use Corona to find great new games, see what your friends are up to, start a party, accomplish common tasks, turn on your Xbox one if you’re using kinect, and more.”

For the past few year cortana has been one star feature of windows 10. And now finally people would be able to experience this feature on xbox too! It will be available in June for the candidates of xbox one preview program.

The surprising feature is that xbox one would now be able to play background music while entertain ourselves with the pleasure of the game! Pandora app would be the first one to hit it, and after that there would be the iheart radio app, as reported by ybarra.

Despite of that, on the other hand the xbox one users would now have the option to choose any language that they desire to work up with!

The xbox store on xbox one has been refurbished, too. “on xbox one, we’ve streamlined the shopping experience to help you find the games you love faster and at the best prices,” ybarra wrote. “you’ll be able to filter search results by genre, read reviews written by fellow gamer — including those voted “most helpful” by the xbox live community — easily recognize what titles are on sale with strike through pricing in lists, and more. We’ve also added several new channels to help you discover the content you love even faster.”