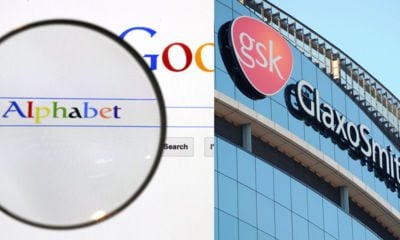 Alphabet believes that it should investment cash only on money making project for now.

It’s supposed that maybe the company has started to dream for big, it has teamed up with British pharmaceutical giant Glaxo Smith Kline (GSK) to make bioelectronics medicines that can actually “harness electrical signals in the body to treat chronic disease.”

In the contract signed up both of the companies are willing to plunge up to £540 million to form a new company, Galvani Bioelectronics. The firm is actually named after a Luigi Aloisio Galvani, an 18th-century Italian scientist, pioneer of bioelectricity. According to the press reports, it will be headquartered in the U.K and would basically aim at “research, development and commercialization” of bioelectronics.

GSK believes that it will be able to curse two major illnesses like arthritis and asthma. It is also looking forward to developing of “miniaturized precision devices” which would help to cure “inflammatory, metabolic and endocrine disorders” including type 2 diabetes.

At the start, GSK will employ only 30 scientists, engineers, and clinicians, who would initiate the process.