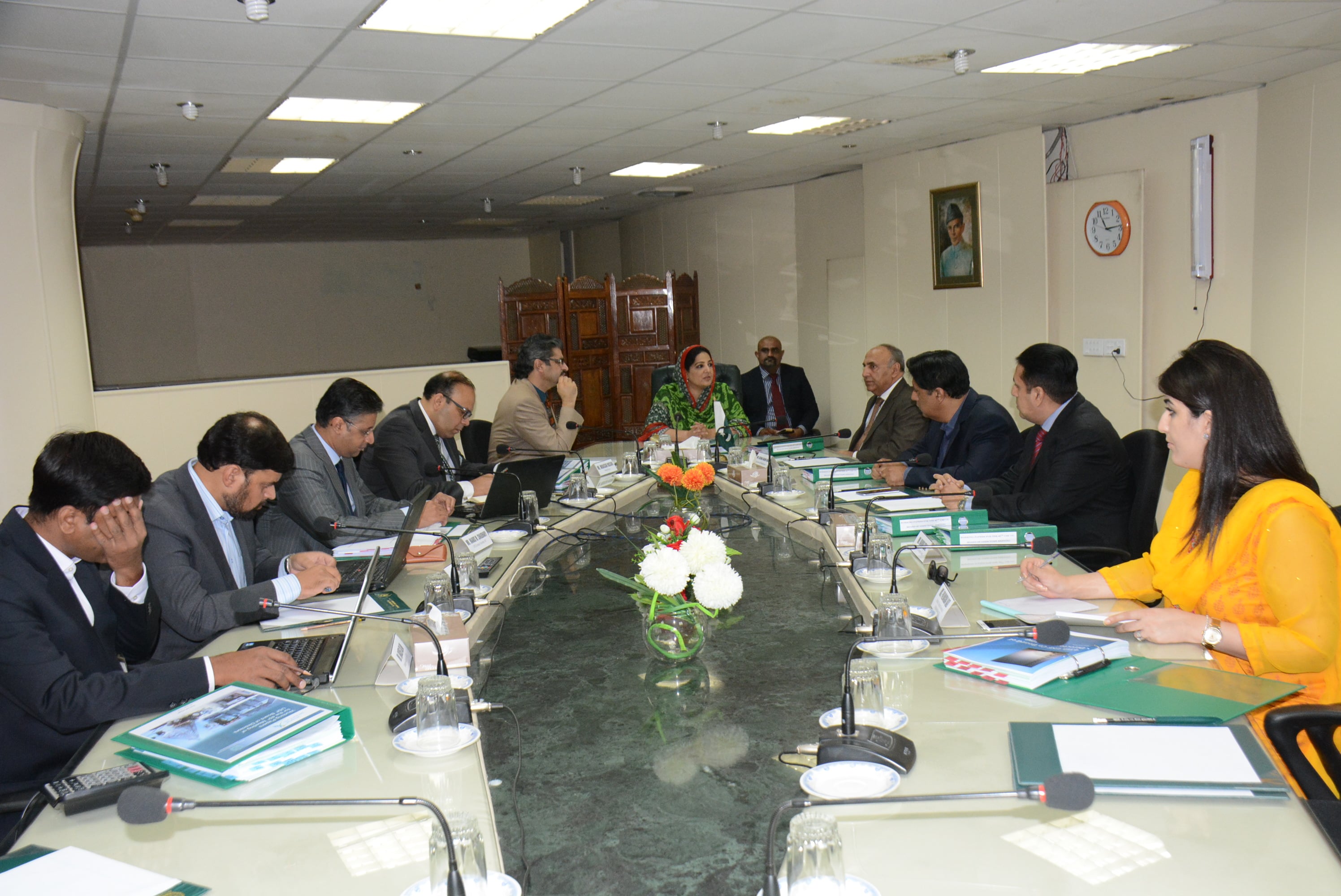 The Chairperson, Board of Directors, USF Co and the Minister of State
for IT & Telecom; Mrs. Anusha Rahman Khan chaired the meeting in which
an overview of the main efforts and development of telecommunication
services in un-served and under-served areas across Pakistan by USF
were taken in to the view.  The Board of Directors approved the Annual
Budget of USF Co for the Financial Year 2016-2017. Other important
matters significantly related to administration and projects were also
deliberated.