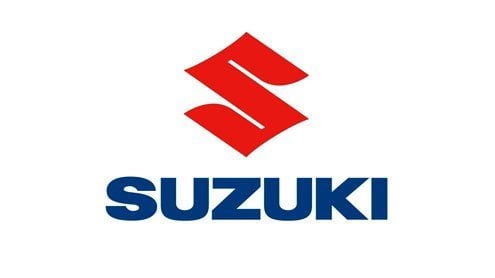 As the demand for local branded cars increases, Suzuki motors take up the advantage of the chance provided and increases the prices of its cars of various different brands from Rs 25,000 up to Rs 100,000 per unit.

On record, the company has sold the highest number of cars in the financial year 2015-2016 as recorded. The sales have been increased up to 96,893 units in the last financial year with Mehran sales were the top with 37,223 units.

The company also tasted the huge profits during the Punjab taxi scheme!

The profitability was down to 41% with this scheme by the end of 2016. Its current profit stands at Rs 1.42 billion against the profit of first half of 2015 which stood at Rs 2.42 billion.

5 TED Talks You Must Listen To