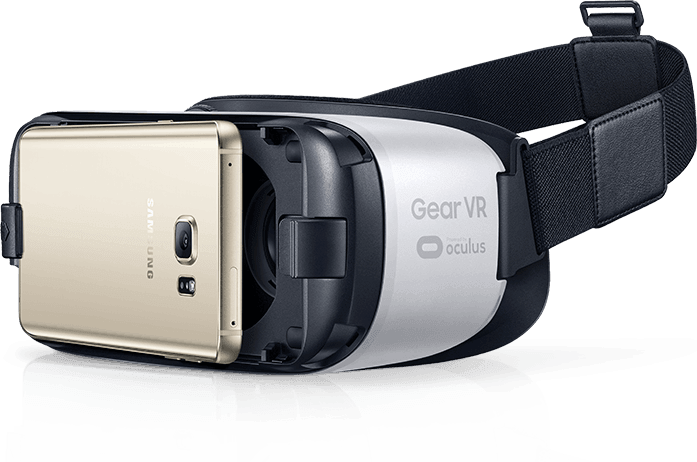 Earlier today Samsung was pleased to reveal the upgraded version of the gear VR, i.e the virtual reality headset! Some of the new latest features of the VR are:

The cost would still be the same that is of $99, and will hit the markets soon on 19th of august, but the interested candidates can preorder it from tomorrow!

Although there aren’t any big revolutions in it the new model would still are more convenient and sophisticated to be used! One the other side the Samsung Corporation is also pleased to announce the Samsung’s GALAXY NOTE 7 too!

The gear VR is like one of the best virtual reality solution that we could ever experience! The biggest and the most important change in it is the USB-C compatible

A USB-C port has also changed the Micro USB port located on the end of the headset before it was used to keep your phone charged but now it even allows us to exchange data n information! This opens up doors for various accessories, gamepads, and maybe even motion controllers.

The old look is now also modified, now instead of all-white look, it has a bluish black finishing on its ends and also inside the headsets too! Samsung says it is a straight response for users who had complains with its all-white look!

Not only has this had the gear VR also offered a 101-degree view as opposed to 96 degrees on the previous version. Although all these changes stand up to be nothing when alone but the moment we tower up the changes it leads up to huge difference!