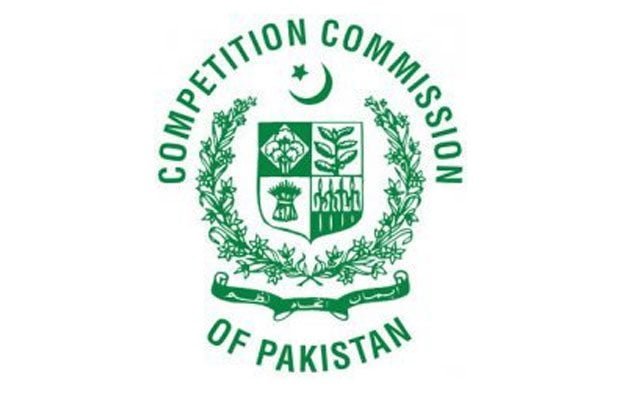 The Competition Commission of Pakistan (CCP) has been gifted by a 3 out of 5 star rating by the GLOBAL COMPETITION REVIEW. According to its previous year’s performance the it has been awarded by a 3 star rating!

By hitting a rating of 3star the CCP comes in the competitive charts of the countries of Turkey, Portugal, Switzerland, Sweden, Singapore, Poland, New Zealand, Mexico and Austria, that also has a 3star ranking in their performance.

The GCR has recently claimed: “There seems to be a consensus that the Commission remains a relatively open and transparent body. Ultimately the CCP has improved in some areas, but it remains constrained by systemic pressures.”

Some of the agencies that have acquired a ranking of full 5 stars are France’s Competition Authority, Germany’s Federal Cartel Office, Korea’s Fair Trade Commission, US Department of Justice Antitrust Division, and the US Federal Trade Commission.

” HELLO ” From The Founders of Orkut