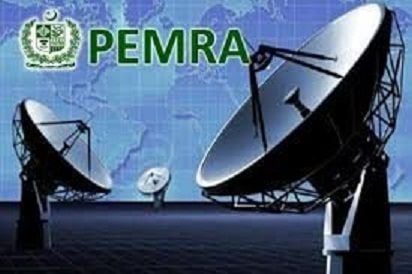 One of the parliamentary committee is look forward of ways to stop the streaming of videos that have been banned!

This issue was raised just after the leak of  Dr. Asim Hussain’s interrogation video that was gone on-air by 20 private TV channels on TV! The Sindh government wasn’t pleased with this act and raised fingers and blamed the federal government for this act!

The Sindh government was asked to file complain for the PEMRA.

The PEMRA Chairman, AbsarAlam, said that the private tv channel have no restriction over leaking the personal videos of people, in order to secure the streaming environment of the TV channel there must be certain action taken against this issue!

But the TV channels still don’t seem to have a serious control over this issue still the issue is set on viral throughout the streaming channel TV channels should be allowed to air any leaked media, unless it contains objectionable, anti-Islamic, anti-Pakistan, or content that incites hatred.

Currently the Sindh police is working on the investigation of how the video got leaked out and who is responsible for this act!

Pakistan IT Companies to Participate at GITEX