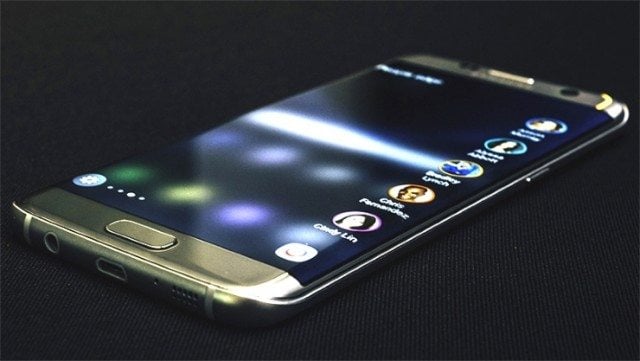 How well does the customer likes the phone is the question that is usually answered to us by the OS of the phone, but we usually don’t get to know how well has an individual smartphone been sold out!

The 2016 strategic analysis has once again placed the crown one the head of the SAMSUNG MARKET. Samsung has once again took the award of the best smartphone selling company by introducing its brilliant s7 edge in the market.

It has scored 13.3 million shipments worldwide or 2.3 percent of all Android shipments. It was also followed by galaxy J2, which had a non HD display in it and had a total shipment of 13 million. It has been claimed as the third bestselling smartphone of the year.

But Samsung has to put up even more efforts in the coming year as its competitors such as the the Huawei P9, OPPO R9 and Vivo X7 from China are catching up with it. But thankfully Samsung’ssales haverisen up to 77.6 million in the last quarter from 71.9 million a year ago.