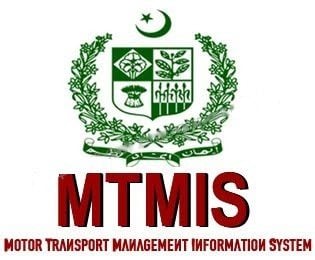 Chief Minister’s Special Monitoring Unit (SMU) senior member (law and order) Salman Sufi claimed that the hassle free vehicle system has finally launched in Punjab and its registrations would be opening up in the next month.

He even claimed that about 1.6 million motorcycles and vehicles were registered in the last year in Pakistan but the candidates had to bear the time and torture of standing for long time spans in the long lines.

“These dealers would be given dealership/licenses for provision of number plates to vehicle owners. Under this program, Punjab government would register dealers who would be allowed to sale and purchase vehicles”

Director Excise and Taxation Tanveer Gondal was also present at the meeting and he claimed that this time the bonds of the DVRS registrations would be strengthened up then before.

The vehicle would have a registered number plate and they would charge the amount ranging between Rs. 2000/- and Rs. 500/- according to the set location.

The director further claimed that the driver of the vehicle would be provided with a card that would consist of all the information related to the sales and purchase of the service.

NINTENDO TO COME BACK WITH NES CLASSIC IN NOVEMBER