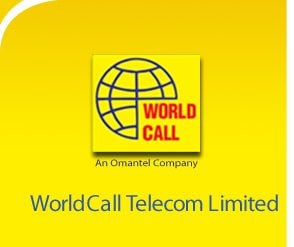 Dunya group has deceived to secure a contract with the management of the worldcall telecom,a letter was written by Company Secretary Muhammad Azhar Saeed to its stakeholders where no reason was stated!

In the detail survey, the technology with the Allied supplies and services have given up their intentions to acquire 56.8% ordinary share capital of world call that has about 100% shares.

Many reports have stated that the main reason for the failure was financial, that mainly had high share demand by the worldcall’s management.

The demand of acquiring the share of dunya group was far below the expectation of the world call’s management.

The ARIF HABIB’S group is now appointed as the lead manager for the transaction process.

This is the second time the worldcall group has failed to make the transactions on time. Later in February there was the same issue to!