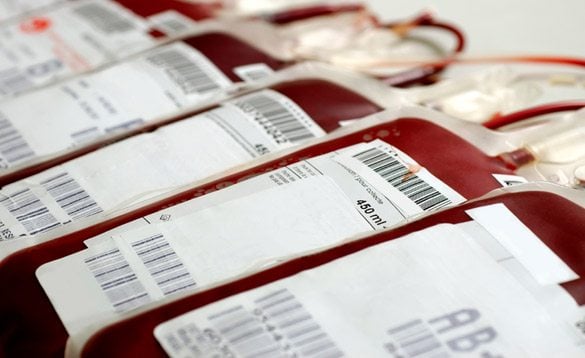 In many of the south Asian countries like Pakistan, India, and Indonesia, there has always been problems regarding the blood donation issues and the people of these countries are never so willing to give there blood as a donation.

Dr. Wasim Khawaja from the Pakistan Institute of Medical Sciences stated that there are about 10 million carriers of thalassemia,, while 8000 children are born with the blood disorders every year!

In 2013, it was discovered that only 28 people from 10,000 donated their blood in countries like Pakistan. Patients with thalassemia and anemia require red blood transfusions every 2-3 weeks. Which shows that we need to donate a lot of blood to get these people help but on a sad note there are no such measure take to donate blood.

From the time by which people have heard of blood transfusion disease they have stopped to donate blood, fears have shattered the minds of people, people need exposure and awareness, and they don’t have that!.

Get Yourself Registered as a Blood Donor Online:

A pakistani developer Muhammad bilal, has founded an app known as the GEOBLOOD, where people can get themselves registered as a blood donor and cansave the lives of people around them by donating blood. Such sort of app is very helpful for the countries that have an environment similar to the environment of Pakistan!

The working of the app is easy and people who are in need of blood message the willing donor and the donor gets in touch with the patient who need it and help them! As simple and easy but still the most beneficial! Isn’t it?

All the maps geo location are already installed up in the application that can help the donor reach the recipient as quick as possible!