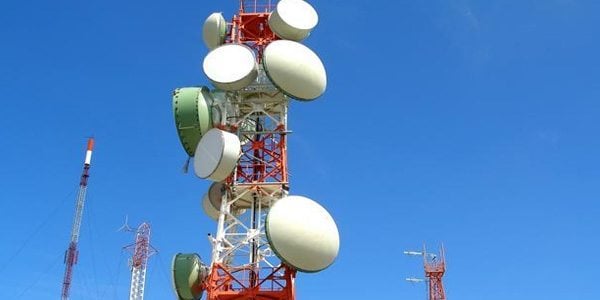 Telecom sectors are one of the biggest contributions to the FDI in Pakistan. This indicated that they are begin run down only by the foreign aids, on the other side these sectors also take a huge amount ofloans from the banks to join the level of the capital expenditures too! And a recent report has reported that they have borrowed for about $55 billion from the commercial banks too!

The central bank has claimed that this is mainly due to the 3G and 4G packages of the telecom companies with offer news packages and offers everyday!

That is why they get money from the banks to meet the needs of their expenditures.

Telecom is the second largest borrower of Pakistan now in the hit list of loan takers!

The state bank of Pakistan claims these borrowing to increase in the Q2 of the year 2016 only that is of such an handsome amount that u cant ever imagine to!

The borrow money from the local bank because of the low interest rates on them.

But they have got no other way too!

They either have to borrow of on the other way they will get side tracked in the technical race!