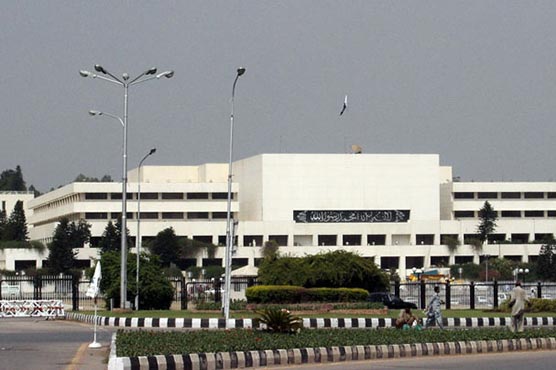 Finally the “Prevention of Electronic Crimes Bill, 2016”,gets passed by the National Assembly on Monday (today).

Anusha Rehman Khan, Minister of State for Information Technology and Telecommunication will forward the Bill to get provisions for prevention of electronic crimes bill gets approval be taken into consideration the clause (2) of Article 70 of the Constitution.

The draft will be signed by, President Mamnoon Hussain, after which it would become a law.

The bill was passed by the national assemble today and will definitely become a law after the draft is signed.

After the action of this step, all speculations of the later further delay and amendments would finish after this, as the government has decided to pass the bill it in the current shape without bringing further amendments in the Opposition input.

It was first claimed that the government wasn’t pleased and happy this step of signing the draft for further action. However the government, which is in the majority in the Lower House, is not amending the Bill anymore.

Therefore now all the obstacles in the way of “Prevention of Electronic Crimes Bill, 2016″are finally over and it may become a law later today or tomorrow most certainly.