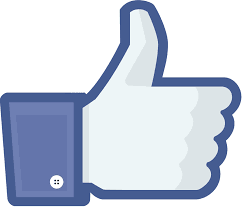 One of the most used button in Pages is its like feature, and now Facebook has modified its plugins. Anyone who is an internet browsing bug would have surely experienced it before. It is almost impossible to use without the feature of the like button.

Mark Zuckerberg, owner of the company has decided to redesign its Like button.

It is reported that there is about increment of 6% in the results that were conducted in the comparison between the new and old Like buttons. In the initial stages of Facebook, there wasn’t that much ratio of a smartphone being used in the economy as compared to now. More than 30% of likes come from mobile users.

However the new like button is working more better than the previous!