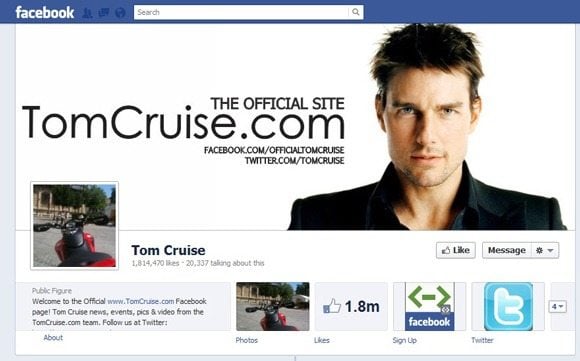 In the recent media updates, it has been reported that facebook has signed away the deal of worth $50 million with the famous celebrity faces of media book.Facebook has a deal with more than 140 different media companies and facebook celebs to create videos.

The Wall Street Journal has reviewed the number to be around $50 million up till now.Some of the famous media dealers that have signed contracts with facebook are New York Times, CNN, Mashable, Huffington Post, Tastemade, Vox Media etc.

Justin Osofsky stated that “We wanted to invite a broad set of partners so we could get feedback from a variety of different organization about what works and what doesn’t.”

He further added,“We have an early beta program for a relatively small number partners that includes a broad range of content types from regions around the world.”

FC Barcelona is also supporting facebook as a sports team. Facebook has chalked down the biggest deal with BuzzFeed at $3.05 million followed by the New York Times at $3.03 million and CNN at $2.5 million.

The list of celebrities and firms also includes the Metropolitan Museum of Art and American Museum of Natural History in New York. celebrities like Logan Paul, Andrew Bachelor, and Lele Pons; dance music DJs Armin Van Buuren and Hardwell are also a part of the list.