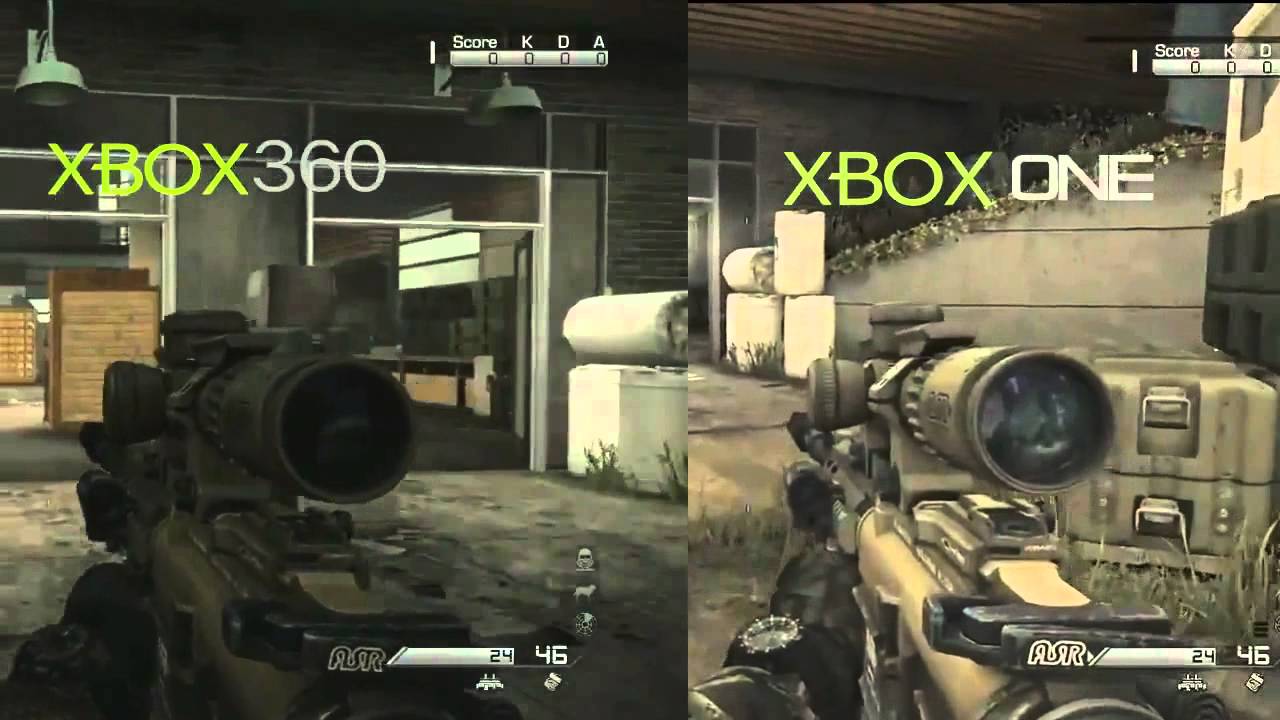 The users of the XBOX ONE S have said that there is an amazing improvement in the graphics of the Xbox as compared to the previous Xbox. Penello said ”Some games may see the minor performance improvement. Our testing internally has shown this to be pretty minor and is only measurable on certain games, so we didn’t want to make it a ‘selling point’ for the new console.”

In XBOX ONE S there is a combination of two main graphics which have led to a better result for the XBOX ONE S as compared to XBOX ONE. It has a graphic of 218 GB/s while the previous had a graphic of 204 GB/s.