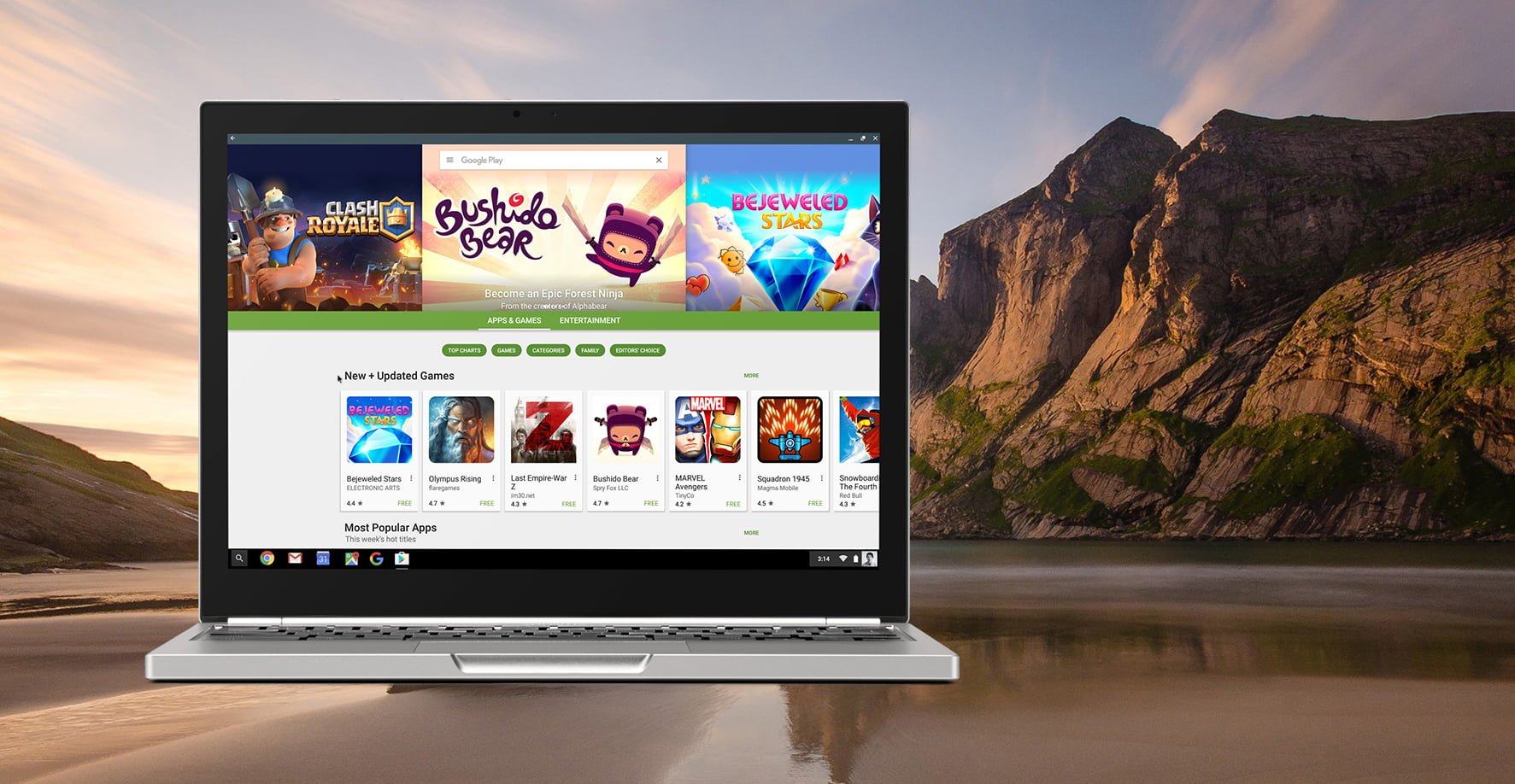 Android Device Manager has made our lives so easier than ever. They have made the world a remote place for us and now they have launched in chromebook that also with the access to the Google Play Store.

It has proved to be very useful for many people.although it is predicted to be an accidental invention!

The performance tests have showed that Chrome OS laptops can be easily be detected in the map. For example, ringing the device won’t actually play a sound, but it will dim the screen and show a notification.

If it wishes to take advantage of the Device Manager, Chromebooks do need access to the Google Play Store. It is available to 3 devices right now: the 2015 Chromebook Pixel, ASUS Chromebook Flip and Acer R11 Chromebook. And that is only for those running the beta channel. The rest of us will have to wait until the public release.