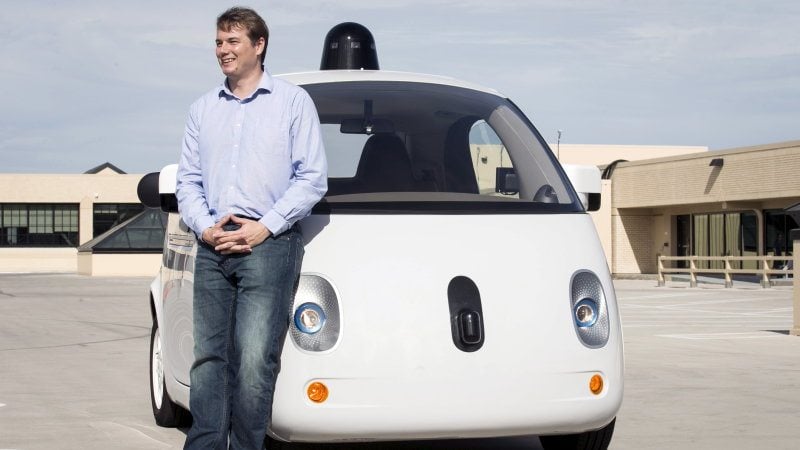 After a struggle of 7 and more years, chris urmson has claimed that he is finally quitting the team.The new york times reported that he wasn’t happy about the direction in which the project was directed too.

It is reported that he had a fight with Larry Page who says that he is ready for a fresh challenge.

The google labour has gone far away with the project of the self- driving car, since the time when it had started.

Urmson is now working with Google after working on self-driving tech at Carnegie Mellon to win DARPA challenges.

he says: “If I can find another project that turns into an obsession and becomes something more, I will consider myself twice lucky.”He says that he has watched the project develop from 100,000 miles self-driven to completing 1.8 million miles.