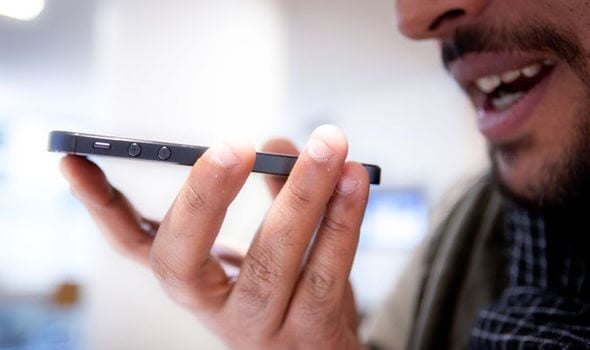 ICT
Home - ICT - Some Interesting Questions You Can Ask SIRI

Some Interesting Questions You Can Ask SIRI

The brilliant artificial intelligence assistant of the APPLE COMPANY commonly known to us as SIRI, has now become more advanced than it used to be back in the 2011.

It has now become more powerful and amazing than before. HEY SIRI, is an official site, that lists down all the functions that we can assist by using it. We can now almost do everything that we wish to do!

You can even ask it to make a decision for you by asking it to ‘roll a dice’. The commands are divided in to 14 general categories, from Conversions to Maths to Messaging, Emails and more.

We have attached some of these below:

What is 1 million divided by 0?

What is infinity times infinity?

Make me a sandwich

Tell me a joke

Tell me a story

Tell me a poem

Sing me a song now

Why is your name Siri?