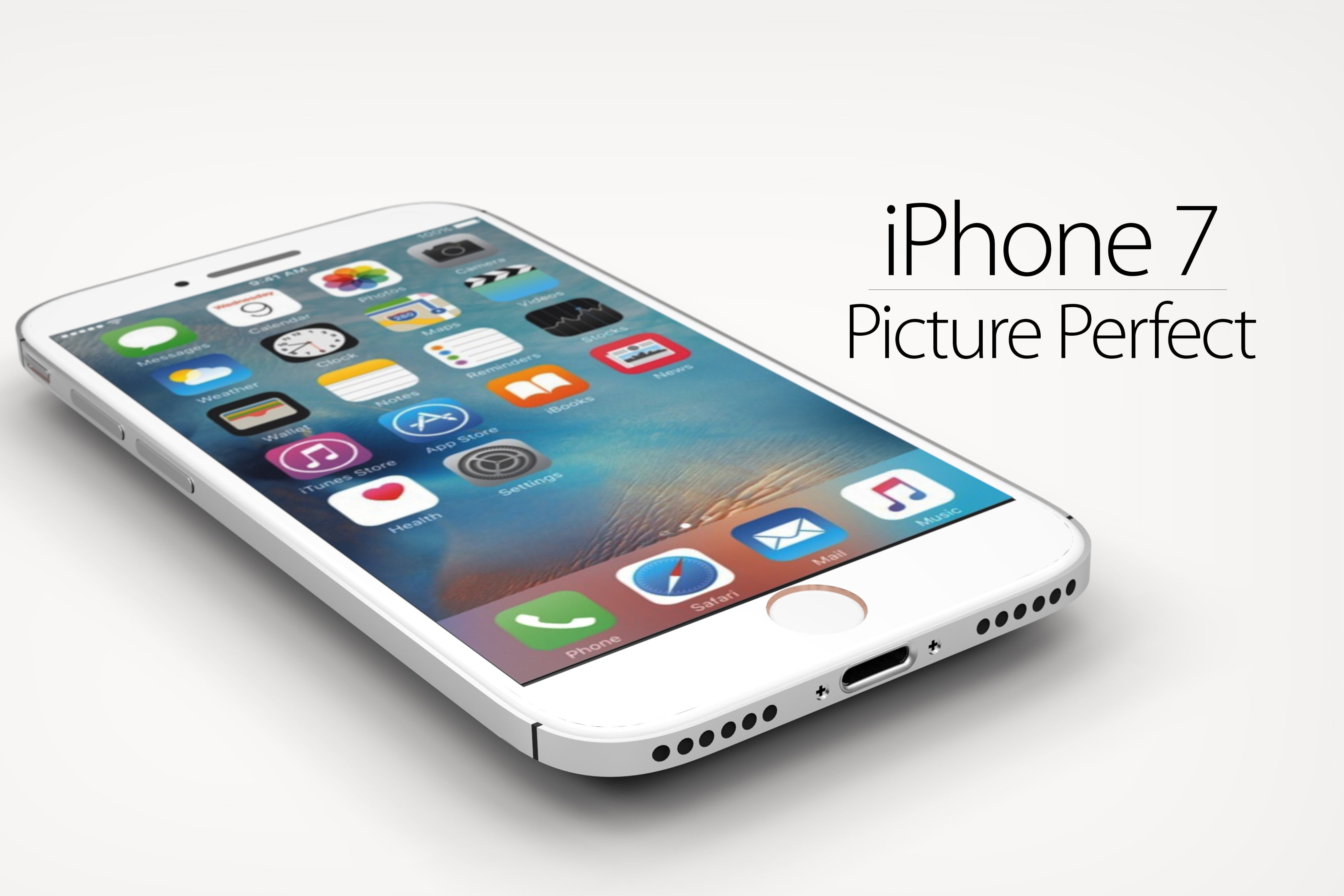 The days of having a dead home button on an iPhone are now over!

By taking a quick look at the previous rumors, Bloomberg reports it is stated that the iPhone 7 will have a new pressure-sensitive home button.

It will use the haptic feedback technology that is some how similar to the Force Touch and 3D Touch technology acquired in the Apple’s new MacBook trackpads and the iPhone 6S.

There are many benefits of this button in present. A touch-sensitive buttonis likely to have fewer mechanical parts, that will to lead to the working failure of the button.

One other point of this change might be better weather sealing. It is reported that the new home button could prevent water and dust from seeping in.

Bloomberg’s report stated that the iPhone 7 will feature a dual-lens iSight camera on the back.One new nugget is how the two-camera system will work. camera sensor will “capture color differently” to “produce brighter photos with more detail.It is some how similar to the camera system of Huawei’s P9, which uses one camera to capture a color image and another to capture a monochrome one.

Apple is expected to announce its new iPhones sometime in early September. Apple might also use the event to announce the Apple Watch 2/