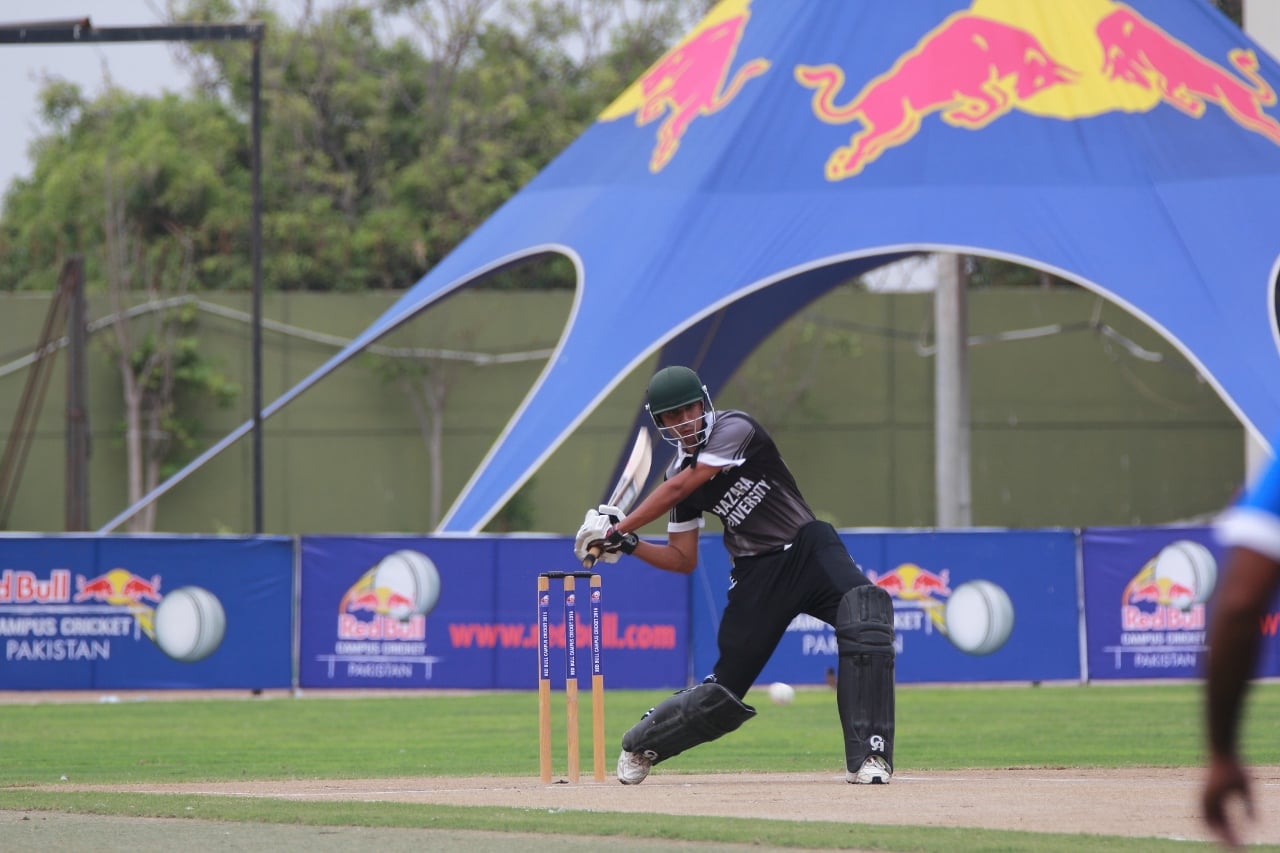 University of Central Punjab (UCP)recorded a comfortable win over Hazara University in the first semi-final of Red Bull Campus Cricket 2016 Pakistan Edition. In a lop-sided encounter played at DHA Sports Club, Moin Khan Academy in Karachi, Hazara University were asked to bat first, they found the conditions tough to negotiate and were sent packing for an abysmal total of 47 in 14.5 overs. 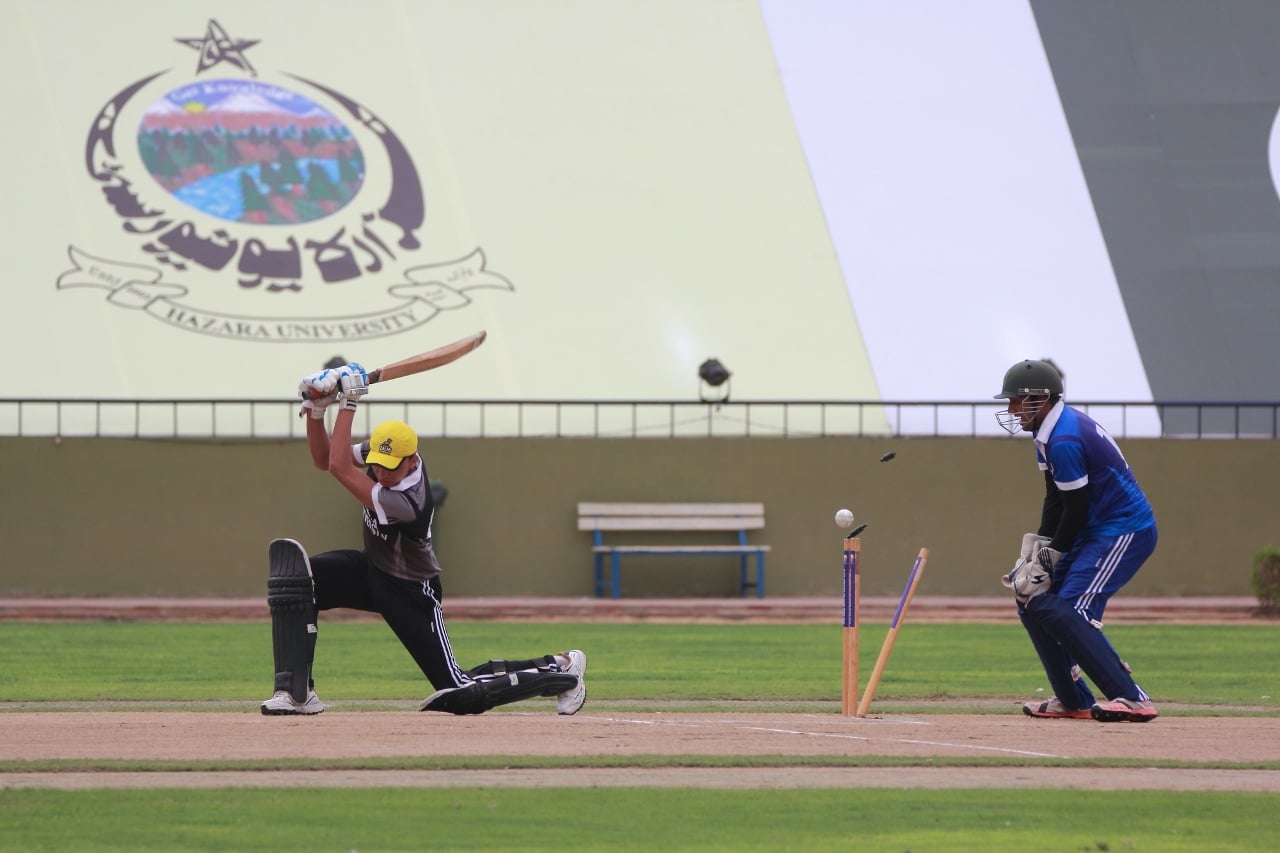 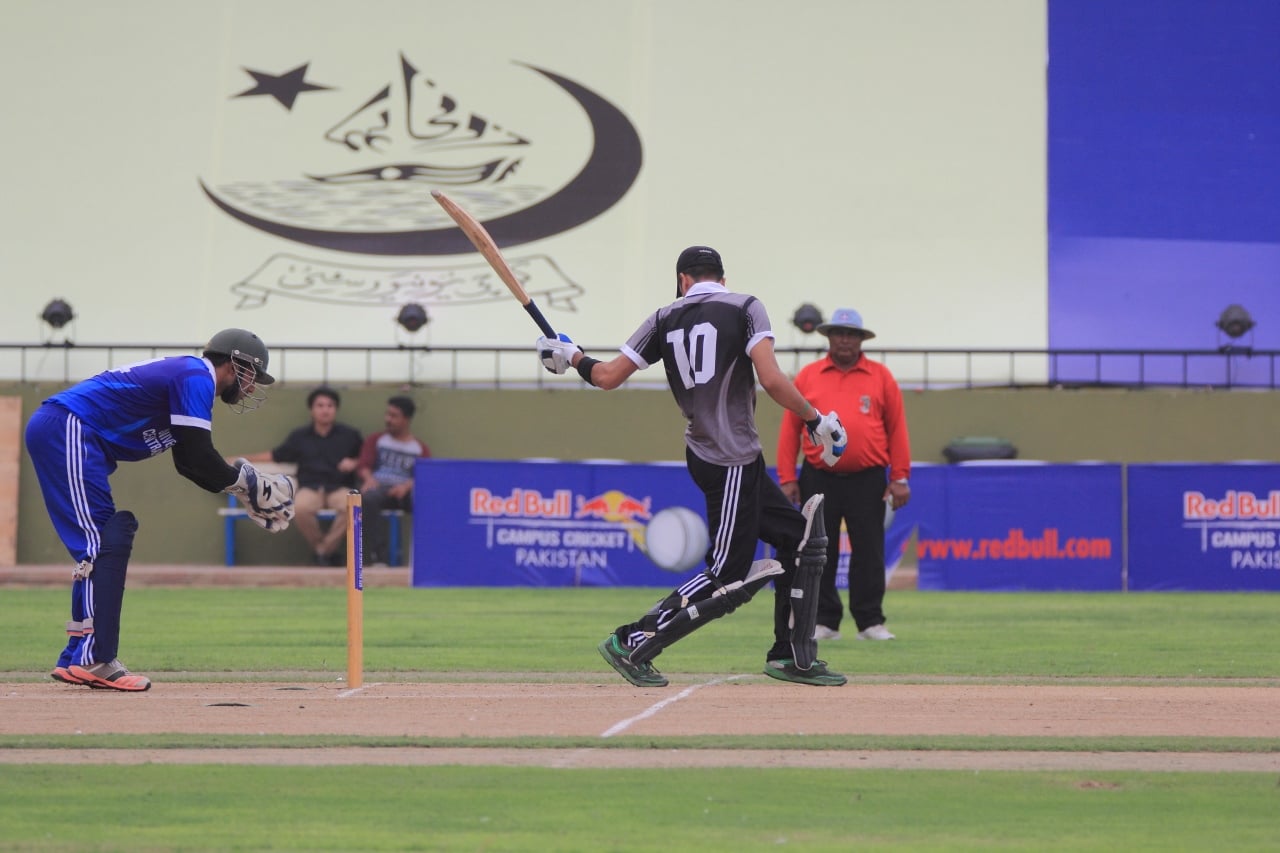 Fayazur Rehman (15) and Arsalan Jamal (12) were the only batsmen to offer some semblance of resistance to the bowlers. Ali Tipu, U CP captain, took four wickets conceding seven runs only while AsfandMehran snared three scalps.In reply, the U CP team needed a mere 9.1 overs to overhaul the target as they scored 51 without the loss of a wicket. Tayyab scored 28 while Taimur made 20 runs. 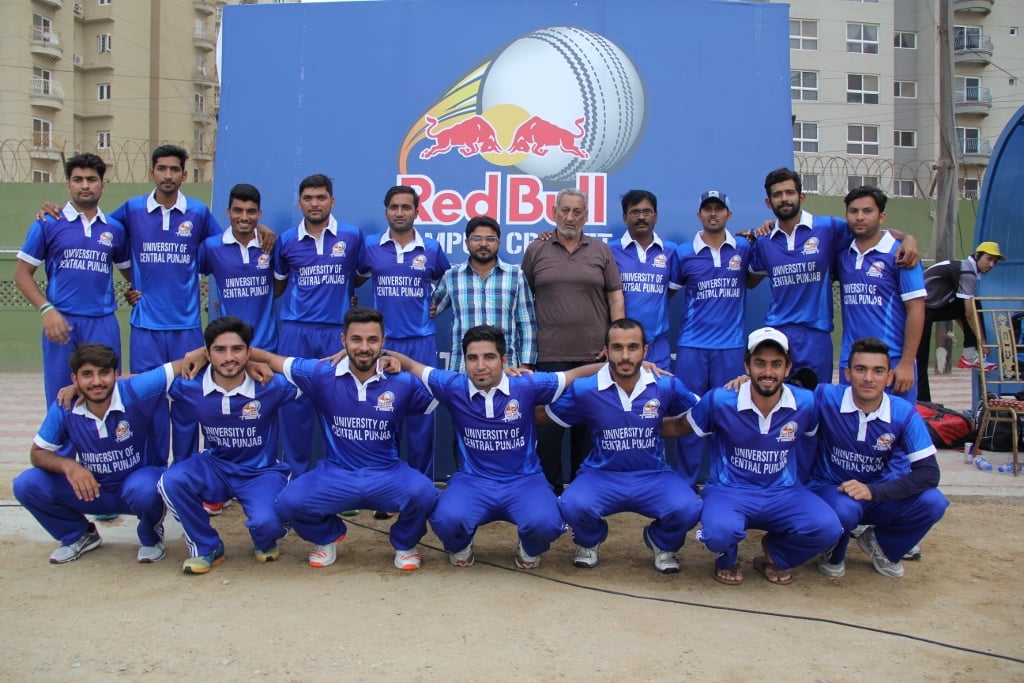