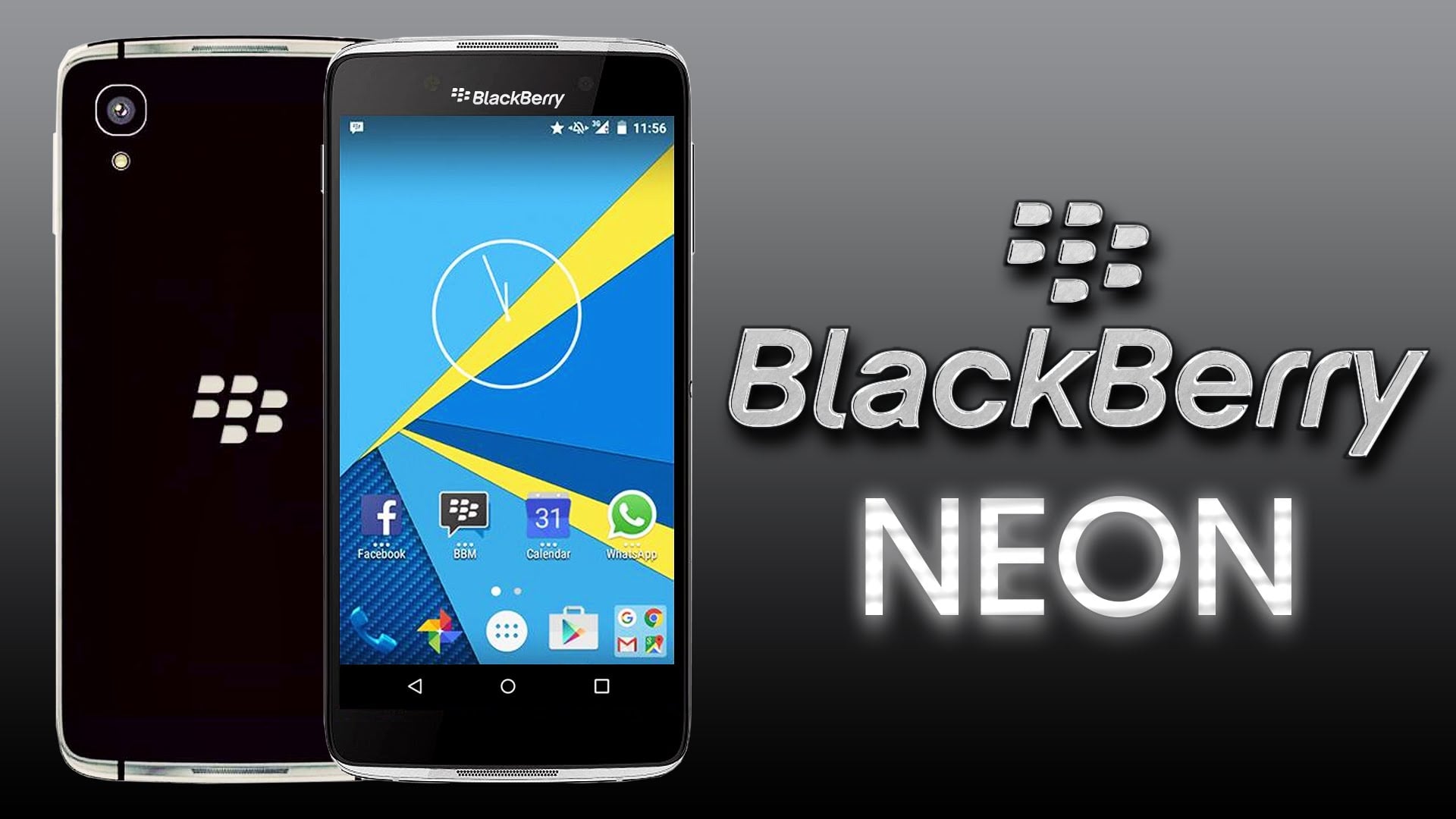 Blackberry Neon to Launch Next Month

Looks like blackberry is now committed to launch android phones from now on! The company’s first ever smartphone was got out in the last year, named Priv, which was a brilliant success. And now it looks like its time for another android phone from the manufacturers, named, Blackberry Neon.

The smartphone is expected to be available from next month at a price of  $350. The Blackberry Neon will also be the first smartphone the company has launched ever since its complete transition to the Android OS.

Rumor: Nexus Launcher Is Getting Changed

Exclude Prisma Watermark From Your Photo