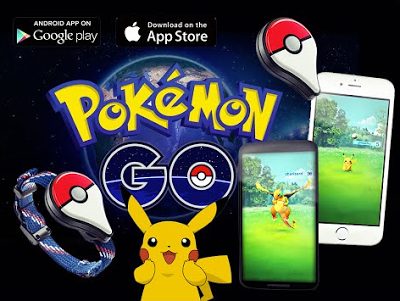 Pokemon Go is now officially out in 15 new countries in Asia and Oceania unfortunately, the list does not have the name of Pakistan on it. Niantic Labs, the main company behind Pokemon Go, announced legally that the Pokemon lovers can now enjoy the pleasure of this game! It is now officially available on the Google Play Store or the iOS App Store in Asia and Oceania region.

Why the launch for the game is banned is puzzling for countries like Pakistan, and India where the game is being enjoyed by many players already. The delay of The launch in China and Korea is due to some limitations on Google Maps coverage

The game was released a few months back. Although the game hasn’t been made available in Pakistan since then, players from Pakistan have been downloading and playing it by downloading from here.