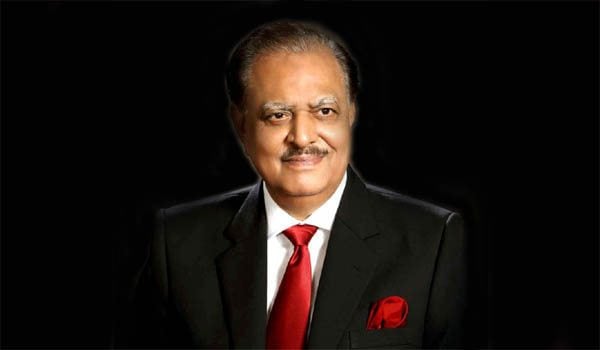 Only President of Pakistan left to Sign Cyber Crime Bill

As we were updating you earlier about the cyber crime bill in our previous posts. Today it was confirmed that after the bill was opposed from the opposition members of National assembly, the bill has passed the majority votes in favour and now only President of Pakistan Mr. Mamnoon Hussain is left to sign the bill.

Once President of Pakistan, Mr Mamnoon Hussain Signs the bill, it will be officially added to the law of Pakistan. Hopefully President will sign the bill Today.

The bill has already been passed by senate and with opposition from two main opposition parties of national assembly, Pakistan Peoples Party and Pakistan Tehreek e Insaaf , today bill has been passed in National Assembly by Majoority Votes.

You can visit our link given below to learn more about cyber crime bill: