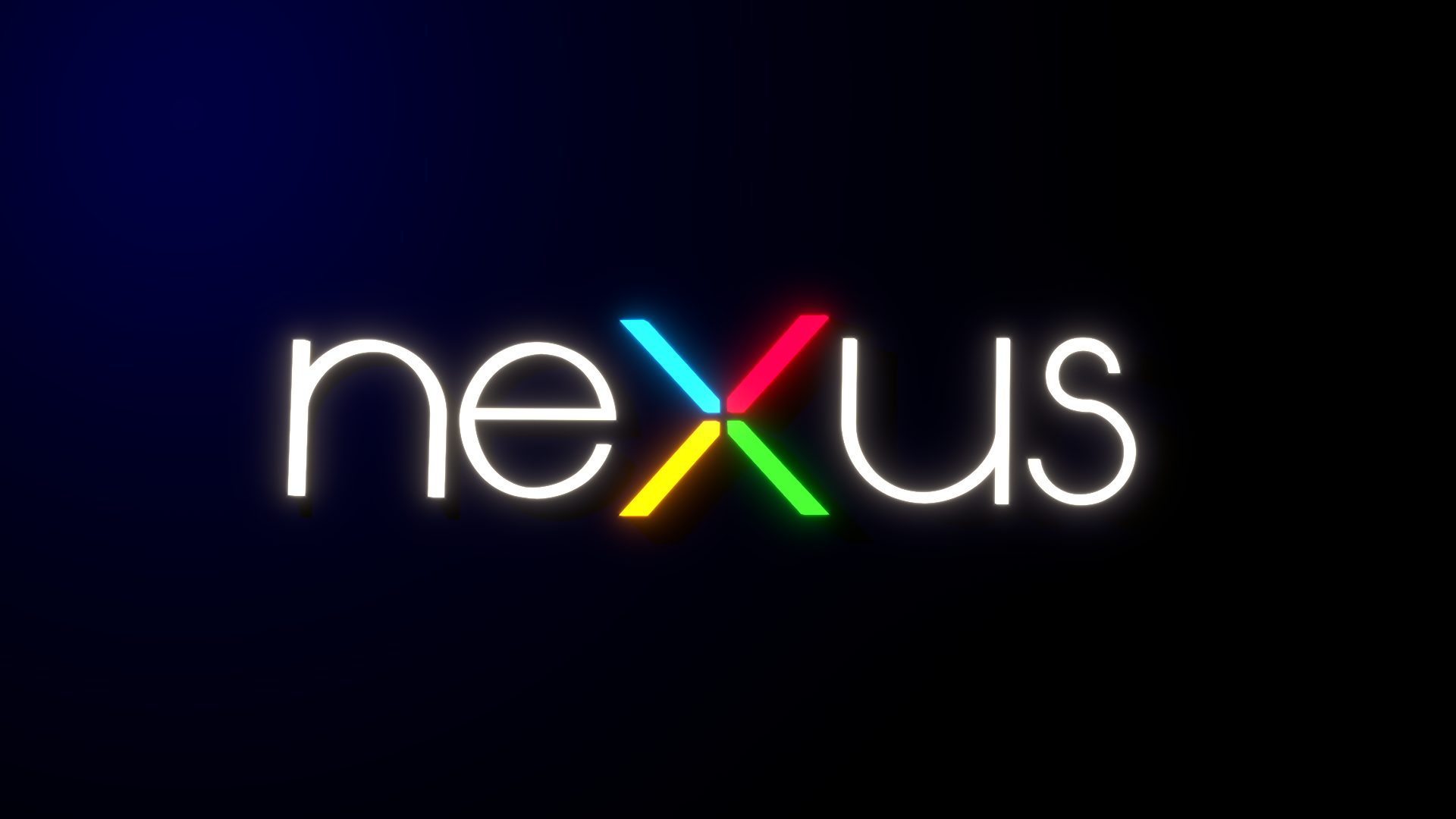 Rumor: Nexus Launcher Is Getting Changed

This year’s NEXUS devices of Google launcher are ready to get a new look.Marlin and Sailfish. Android Police, has brought some of the GIF images to the hotspot that show the new featured designs.

But Google still keeps its sleeves rolled up till the final release of the Android Nougat 7.0.

Here is the preview of the revamped Google launcher that is set to release with the latest Nexus devices: 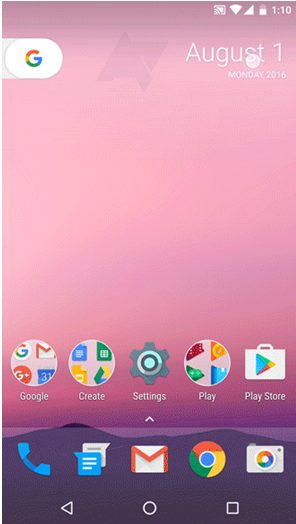 If you failed to notice, here are the changes that Google has made with its new software:

Blackberry Neon to Launch Next Month