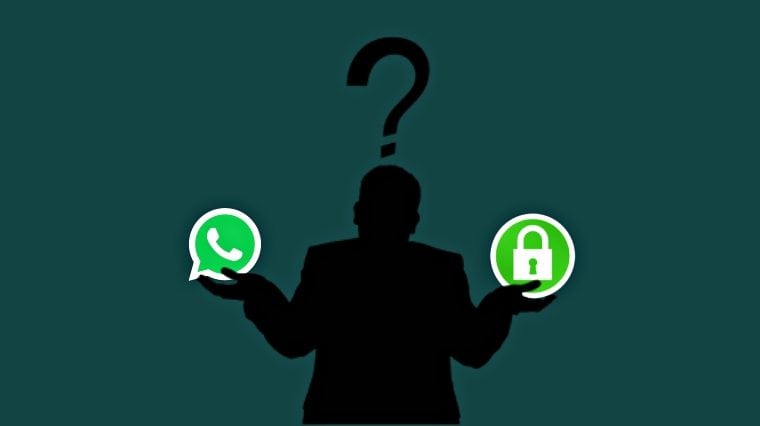 One of a famous iOS security researcher, Jonathan Zdziarski,  called up the vulnerability as “WhatsApp Forensic Artifacts”. He said that he has found traces of deleted and archived chats which can potentially be retracted to the original chat. Even “Clear all Chats” does  not end up to be a success at all. The loophole seemed to be existent on the latest version of WhatsApp for iOS.

He further said that if u really want to delete away chats then the only way is to uninstall and the reinstall the app.

Early this year whatsapp said that through this service only the sender and the receiver would be able to see the sent message. But looks like it has failed to succeed.

Exclude Prisma Watermark From Your Photo