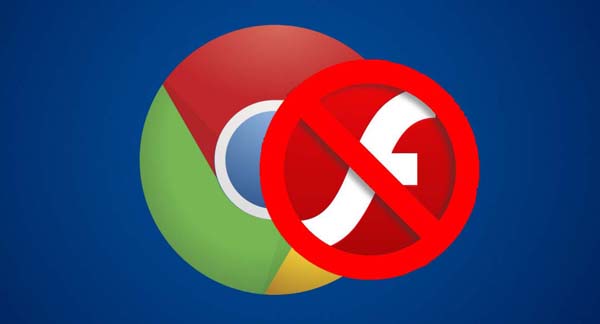 Chrome Considering A substitute of Flash

Google has decided to take a step back from the flash and join hands further with a lighter and faster HTML 5 technology offers. It is expected that the google firm will run down websites on HTML 5. The next update from chrome is expected to server in September.

Google said:
“Today, more than 90% of the Flash on the web loads behind the scenes to support things like page analytics. This kind of Flash slows you down, and starting this September, Chrome 53 will begin to block it. HTML5 is much lighter and faster, and publishers are switching over to speed up page loading and save you more battery life. You’ll see an improvement in responsiveness and efficiency for many sites.”

One other update is expect to take place in December. It is also stated that this update will also initiate theHTML 5 version on the chrome sites. But as the flash, makes website of heavier and slower version chrome has decided to end up bonds with it. HTML 5 is to replace it.

The main aim is to make website upload files faster.