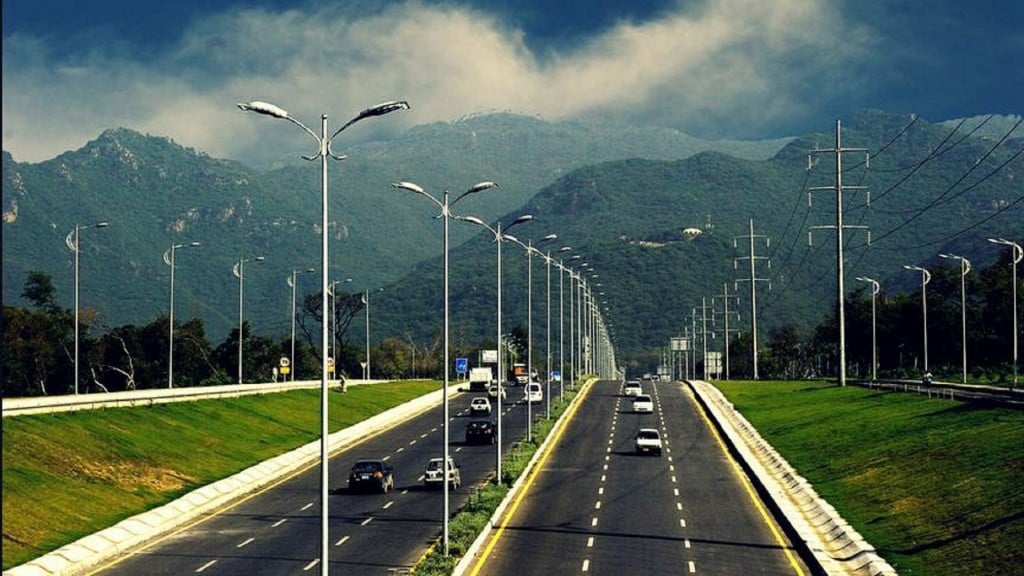 Korea To Invest $50 Million in Islamabad IT Park

Recent reports have stated that Korea will be mounting $50 million for the establishment of IT park in Islamabad. The IT Park aims to increase the entrepreneurial spirit of Pakistan, and also strengthen the business ties among different countries.

The Sub-Committee of the National Assembly Standing Committee on Information Technology and Telecommunication, under the action of Amjad Ali Khan, was told about establishments of IT Park in Islamabad, this Wednesday.

The committee was informed that a $ 1.5 Billion worth of science, technology, commerce and logistics park will also be taking place with the Chinese government in Islamabad. Rather than the establishment of IT Park in Islamabad, two such IT Parks will also be established in Lahore and Karachi. Lahore knowledge park is one of them.

The Park is a major project from China-Pakistan Economic Corridor that will have science, technology, commerce and logistics park. it is expected to cost around $1.5 Billion and will be funded by China. Pakistan, however, will provide a land spanning over 500 hectares for the establishment.

The IT Parks have made their mark in strengthening entrepreneurial spirit. US also plans to establish IT Park in Hyderabad.